The winning film’s director will receive 700,000 yen.
A simple concept that a man seeks an identification card loses track of himself, is beautifully made into a cinema.

The winning film’s director will receive 300,000 yen.
The modern civilization and devastating human and nature are visualized in critical and poetic ways.

A love song strips itself of that which binds it, and transforms into the atonal growl of punk rock.
Tharlo. He does not have the means to harm another person, nor even to protect himself. He smiles at the people he meets, and occasionally forgets his own name. There are moments when he reacts just as a small child would, and is utterly defenseless. A barber shop, a karaoke parlor. When he ventures into town, as if someone is leading him by the hand, his lovable defenseless is exposed. As he experiences things he has never experienced before, the words of Mao Zedong are repeated over and over. Those words seem to take on his own warmth.
Is nature truly the place that where he belongs?
Ultimately, amid a green landscape, Tharlo turns his back on us, and is no longer the man we once knew.
We see that he has gained, or perhaps lost, something overwhelming.

The Jury decided to give the Talents Tokyo Award 2015 for further script development.
We chose “A Love to Boluomi“ from LAU Ket Huat from Malaysia for his bold clarity of vision and unflinching commitment to the material, based on real life events. The filmmaker clearly earned the trust of their subjects and we are sure that he will manage to do a film with filmic and emotional resonance. 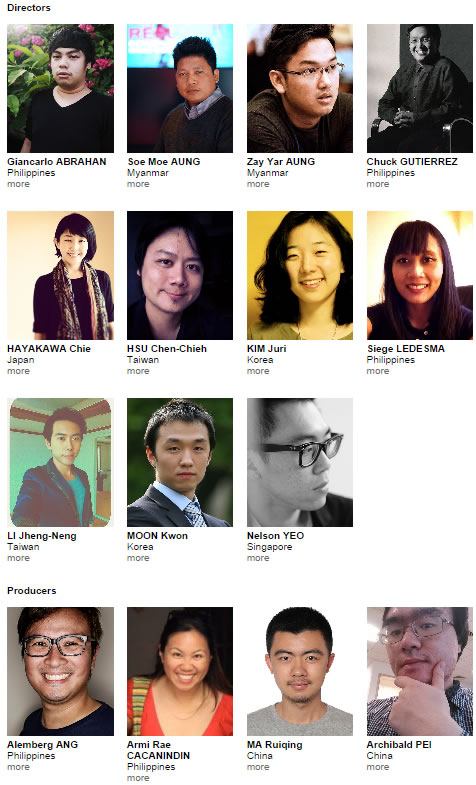 The theme for this year's edition of Talents Tokyo is "Mission Possible: Defining Filmmakers' Positions". 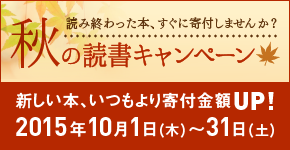