I walked with a Zombie 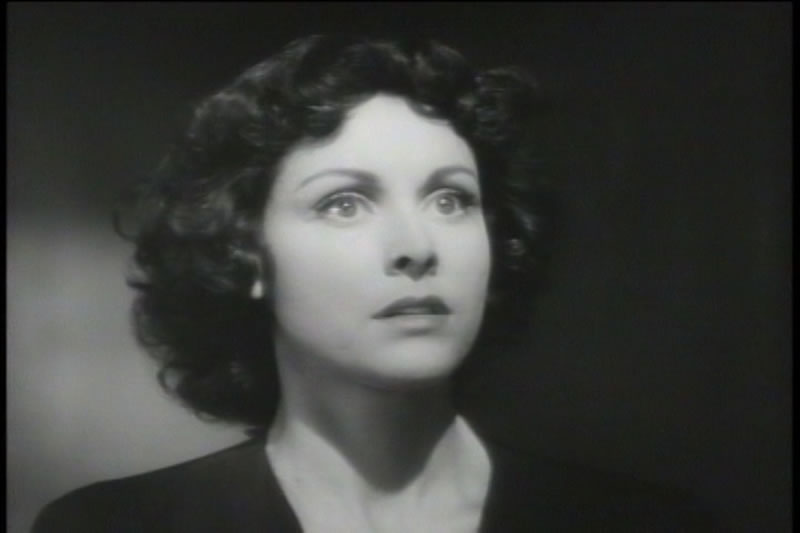 A Canadian nurse, Betsy, obtains employment as the exclusive nurse to the wealthy HOLLAND family who live on Haiti in the Caribbean. However, what she witnesses there is the bizarre sight of Mr. HOLLAND's wife, Jessica, wandering the house at night as if sleepwalking. Betsy attempts to cure Jessica, but a variety strange events awaiting her... Jacques TOURNEUR, who scored a hit with "Cat People", once again achieves success at RKO with this horror film produced by Val LEWTON. It is a masterpiece depicting zombies created through secret voodoo rituals amid sophisticated, poetic visuals suggestive of European films. Curt SIODMAK, younger brother of Robert SIODMAK, wrote the screenplay. 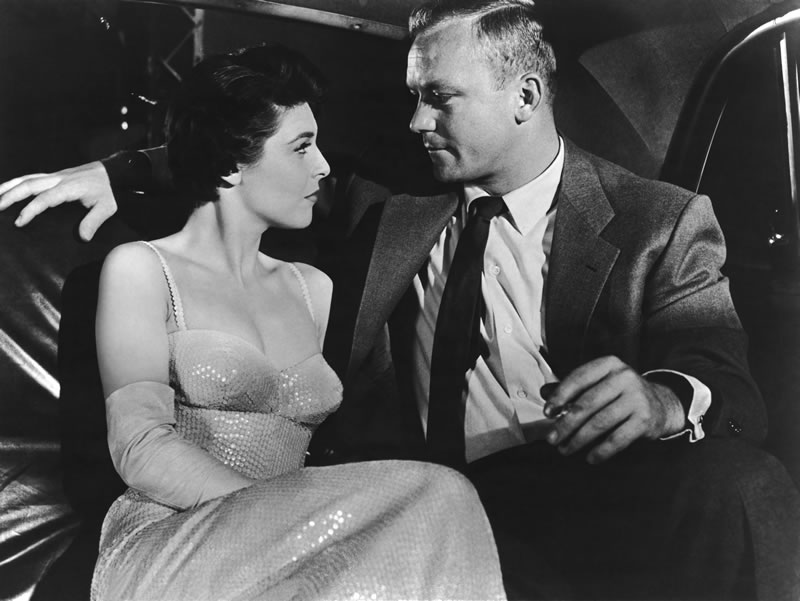 VANNING, on a drive through a forest in Wyoming, comes across two bank robbers looking for a place to hide a bag containing a large amount of money. He is knocked unconscious, but when he regains consciousness, he sees the robbers have left the bag behind... Depicting a man caught up in a criminal affair through a chance encounter, this film noir's spectacular visuals were realized by Burnett GUFFEY, two time Academy Award-winning cinematographer for "From Here to Eternity" and "Bonnie and Clyde". Playing the lead character is Aldo RAY, who starred in many war movies such as "Men in War", "The Naked and the Dead", among others and whom Quentin TARANTINO homaged in "Inglorious Bastards" with Brad PITT's character, Aldo RAINE.