The heroine fights in the macaroni western music.
Her enemy is men.
The male society.
Now is the time for revenge.
Destroy.
Let us stop behaving like pitiful raped women.
Women themselves need to start creating new images of women.
A tougher, stronger figure, physically and mentally.
The strong message is conveyed through the entertainment style action film.
A vivid and delightful piece of work that has given birth to a fighting heroine.

The sister and brother born in this world as twins.
They received birth at the same time
but the brother faces death
the sister lives on.
The twins are forced to seperate.
The outrageousness of life.
Before the final farewell, the sister invites the brother for a dance,
as if to adore life on earth.
Tradition and contemporary
Reality and fantasy
Light and shadow
Day and night
Past memories and the instant present
All mixed together forms the paradise on earth.
A masterpiece that is novel but full of nostalgia.

Many films try to depict the loneliness and family in a more complicated way, on the other hand, the way of showing the film simple in “The Night I Swam” made it possible to deliver the message directly from only one night kid’s explore.
That style was full of hope and we envied it as same filmmakers.
Takara reminds us of the sense in childhood we should have kept but forgot.
The pure sense make us realise how even 20 years old people like us tried to show ourselves bigger than real with the sense of the shame.
At the same time, a small boy Takara taught us that the feeling was also the proof of growing up.

The Chairperson of the jury

HARA Kazuo (The Chairperson of the Jury: Japan / Film Director) 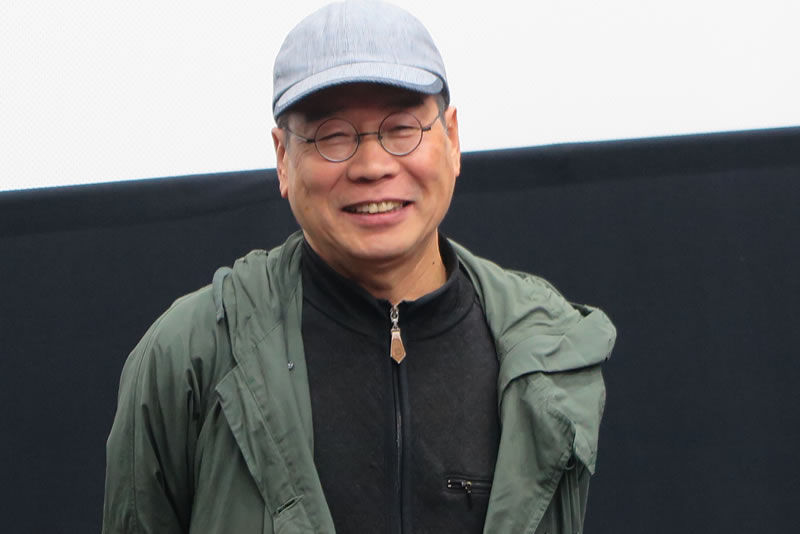 Born in June 1945, Ube City, Yamaguchi Prefecture. Attended Tokyo College of Photography before dropping out to work as support staff at a special education school, where he developed an intense interest in the world of disabled children. Subsequently held a photo exhibition titled “Baka ni Sunna” (Don’t Make Fun of Me). Founded production company Shissoh Production with Sachiko Kobayashi in 1972. Made his directorial debut that same year with documentary film “Goodbye CP,” about changing relationships between the disabled and the able-bodied. Follow-up “Extreme Private Eros: Love Song 1974” profiles Hara’s ex-wife Miyuki Takeda, who had left him and moved to Okinawa, including an unassisted childbirth. Made in 1974, it drew acclaim as a pioneering “self documentary.” In 1987, “The Emperor’s Naked Army Marches On” followed former soldier Kenzo Okuzaki’s relentless hounding of his superior officers to hold them accountable for their actions in World War II. It became a huge hit, winning a Best Newcomer Award from the Director’s Guild of Japan, the Berlin International Film Festival’s Caligari Film Award, the Cinéma du Réel's Grand Prix, and many other accolades. 1994 saw the release of “A Dedicated Life,” an examination of truths and fictions surrounding novelist Mitsuharu Inoue, which topped film magazine Kinema Junpo’s Best 10 list of Japanese films for that year. Presented his first fiction film “The Many Faces of Chika” in 2005, in which four actresses portray the life of one woman. Actively involved in cultivating new filmmakers, having taught at Japan Institute of the Moving Image, Waseda University, Osaka University of Arts, and other institutions, as well as holding his own film studies workshop Cinema Juku on an irregular basis. Despite being far from prolific, the films he has released to date are all highly regarded, and retrospectives of his works have been held at international film festivals in Buenos Aires, Montreal, Sheffield, Amsterdam, and elsewhere. 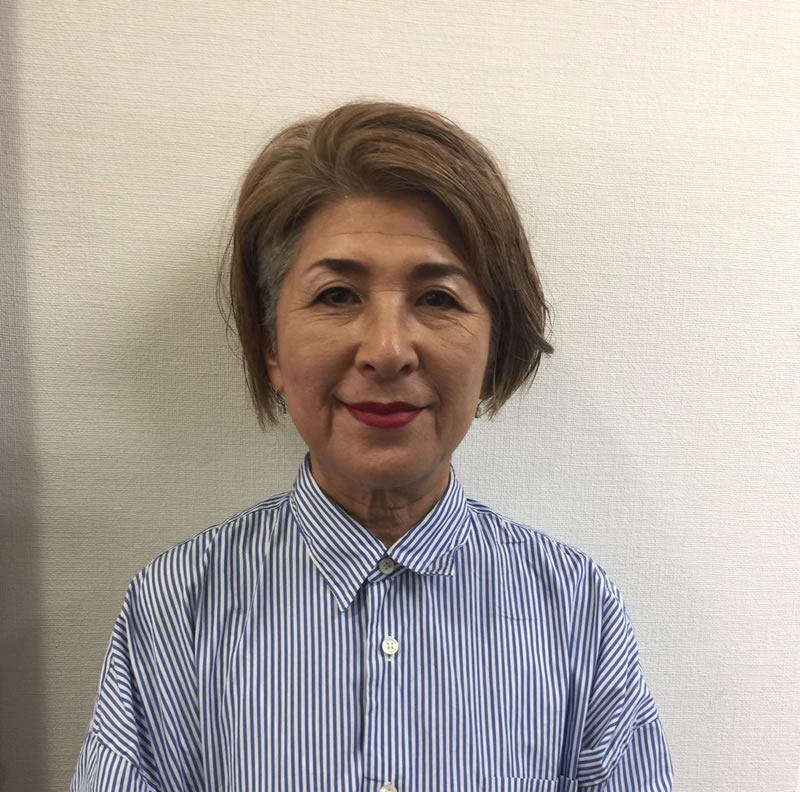 Korean, Born in 1968. Ellen KIM is a producer and festival programmer. She worked at Busan International Film Festival(BIFF) in 1998-1999 as a program coordinator, and Bucheon International Fantastic Film Festival(BIFAN) as a programmer in 2001-2004. She worked on planning the new Asian Film Market in BIFF in 2005 and served as a marketing manager of the first Asian Film Market in 2006. She established Flying Tiger Pictures in 2001, to produce a Chinese-Korean-French co-production “Cry Woman” by LIU Bingjian that was invited to the Cannes Film Festival’s Un Certain Regard in 2002. She joined bom Film Productions and co-produced HONG Sangsoo’s “Night and Day”(2008) and “Come Rain, Come Shine” by LEE Yoon-ki(2011). In 2011 she acquired and distributed 3 foreign films including “My Back Page” by YAMASHITA Nobuhiro. She produced Korean Uzbek director Ruslan PAK’s “Hanaan”, which premiered at the New directors’ competition at the 2011 Locarno and won an Best New Director Award at Taipei IFF. Currently she is teaching at Korean National University of Arts, and working as a chief programmer again at BIFAN since 2016. 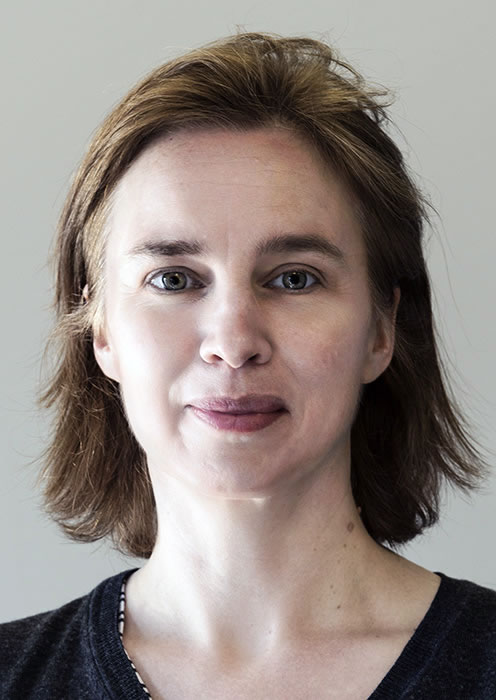 Born in 1969 in Berlin, Germany. Literature and film studies at universities in Berlin, Paris and Norwich (GB). Since 2004, co-director of Arsenal – Institute for film and Video Art in Berlin, Germany, a film institution dedicated to promoting international film culture and which runs the Arsenal cinemas, organizes Berlinale Forum and Forum Expanded, distributes films, holds and communicates a large film collection. Apart from her work as a co-programmer of the Institute’s cinemas where she curates amongst others the monthly film history programme, she is involved in implementing and expanding Arsenal’s film education activities. 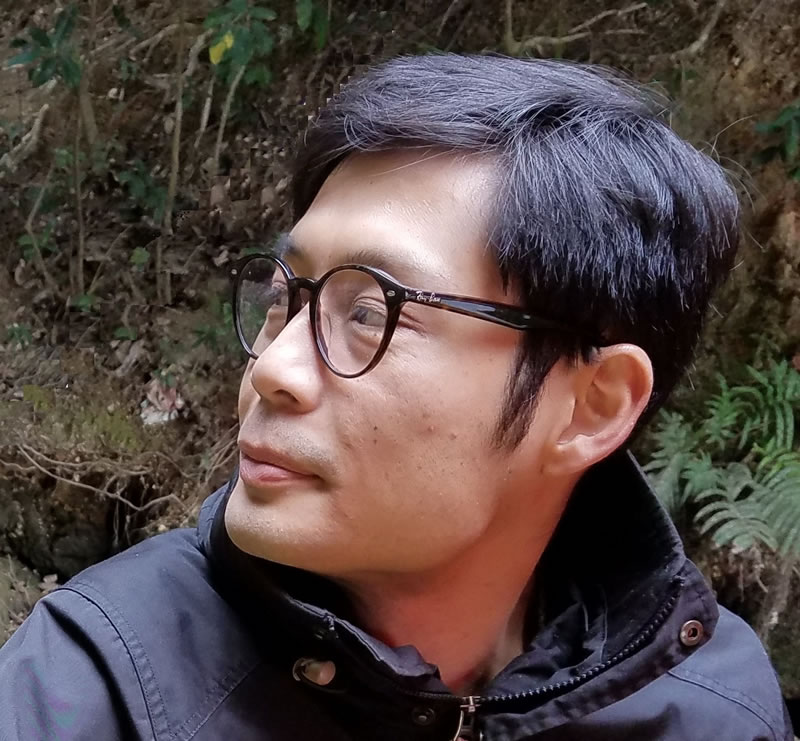 Contributes reviews to The Hollywood Reporter and writes a regular column on Chinese cinema for the South China Morning Post. He also teaches journalism and film studies courses at the Chinese University of Hong Kong. He curated a programme of communist-era Albanian documentaries for the Cinema du Réel festival at the Centre Pompidou in March 2016. He has also served on juries at Cannes, Berlin, Locarno, Rotterdam and Nantes.

The award-winning film is chosen from all of the section after the vote of the audience. (expect the Closing film and FILMeX Classics)