The heroine fights in the macaroni western music.
Her enemy is men.
The male society.
Now is the time for revenge.
Destroy.
Let us stop behaving like pitiful raped women.
Women themselves need to start creating new images of women.
A tougher, stronger figure, physically and mentally.
The strong message is conveyed through the entertainment style action film.
A vivid and delightful piece of work that has given birth to a fighting heroine.

The sister and brother born in this world as twins.
They received birth at the same time
but the brother faces death
the sister lives on.
The twins are forced to seperate.
The outrageousness of life.
Before the final farewell, the sister invites the brother for a dance,
as if to adore life on earth.
Tradition and contemporary
Reality and fantasy
Light and shadow
Day and night
Past memories and the instant present
All mixed together forms the paradise on earth.
A masterpiece that is novel but full of nostalgia.

Many films try to depict the loneliness and family in a more complicated way, on the other hand, the way of showing the film simple in “The Night I Swam” made it possible to deliver the message directly from only one night kid’s explore.
That style was full of hope and we envied it as same filmmakers.
Takara reminds us of the sense in childhood we should have kept but forgot.
The pure sense make us realise how even 20 years old people like us tried to show ourselves bigger than real with the sense of the shame.
At the same time, a small boy Takara taught us that the feeling was also the proof of growing up.

“I wish I could HIBERNATE” Zoljargal Purevdash (Mongolia)
The winning project’s participant will receive 300,000 yen. 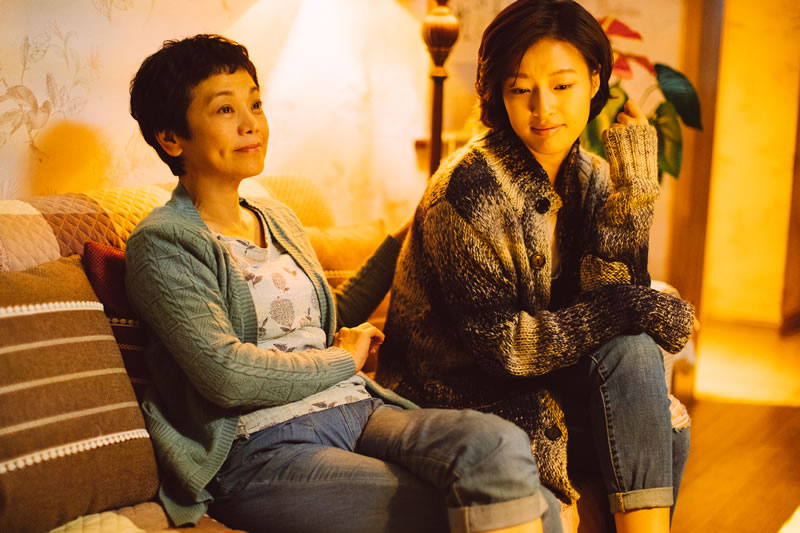