Along with Elia SULEIMAN’s latest work “It Must Be Heaven” which will be screened as the closing film of TOKYO FILMeX, we will screen 3 features films that the director has directed so far.

Chronicle of a Disappearance 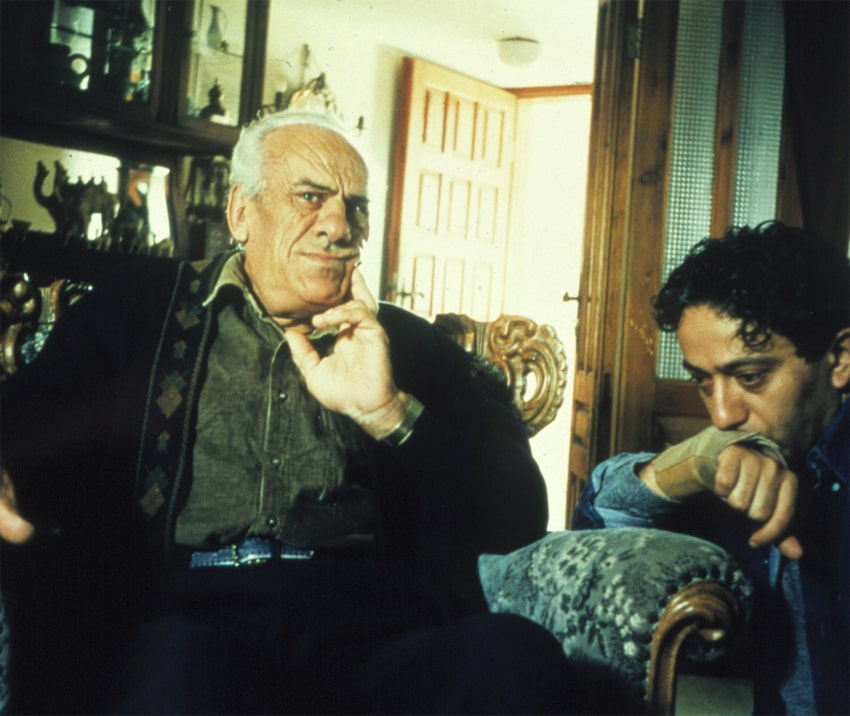 SULEIMAN’s first feature film, which won the Best Debut Film Prize at the Venice International Film Festival and paved his way for international acclaim. SULEIMAN’s style, which sketches people’s daily life while also poking at political and societal concern, can be already seen.

Portrayed the Israeli-Palestinian conflict with humor through a Palestinian couple divided by the borders of Israel and Palestine. Won both Jury Prize and FIPRESCI prize at Cannes International Film Festival. The original title translates to “The Hand of God.”

The Time That Remains 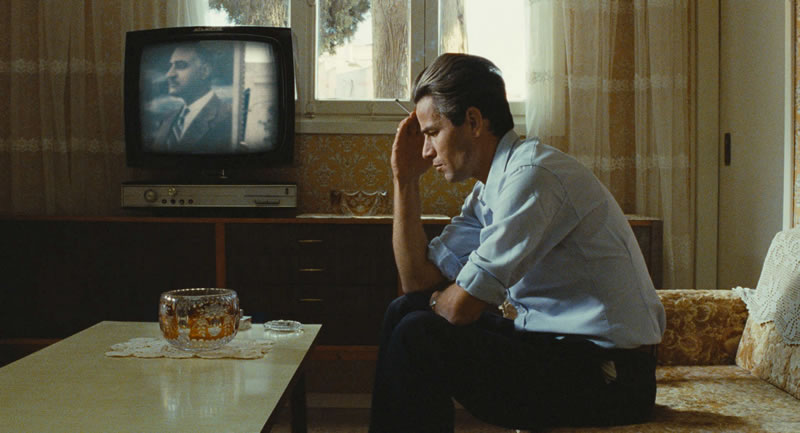 SULEIMAN’s semi-autobiographical film which portrays the Israeli-Palestinian conflict across time through his father who was a member of the Palestinian resistance force during the founding of Israel in 1948, his mother who was forced live separately because of that fact, and SULEIMAN himself who visits his home town Nazareth. Screened at Cannes International Film Festival.

Born in Nazareth on July 28, 1960, Elia SULEIMAN lived in New York between 1981 and 1993. During this period, he directed his two first short films, Introduction to the “End of an Argument” and “Homage by Assassination”, which won him numerous prizes. In 1994, he moved to Jerusalem where the European Commission charged him with establishing a Cinema and Media department at Birzeit University. His feature debut, “Chronicle of a Disappearance”, won the Best Debut Film award at the 1996 Venice Film Festival. In 2002, “Divine Intervention” won the Jury Prize at the Cannes Film Festival and the Best Foreign Film prize at the European Awards in Rome. His feature, “The Time That Remains”, screened In Competition at the 2009 Cannes Film Festival. In 2012, Elia Suleiman directed the short film “Diary of a Beginner”, part of the omnibus film “7 Days in Havana”, which screened that year in Un Certain Regard at the Cannes Film Festival.