How can separated people can reunite? This is an eternal theme for people and its society, and now it became even more critical under the covid-19 situation. This film teats this subject in allegorical style intellectually, poetically and sometimes with humor and cinematically. What this film reminds us is a simple conclusion that “Love” is very important for human relationship and also for cinema. 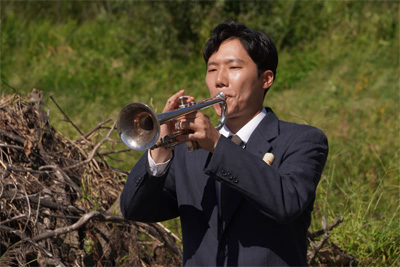 
A film of humour and imagination that makes optimal use of the means at its disposal to create a unique cinematic world; a world of fiction that poses fundamental but easily forgotten questions about the real world we all live in. 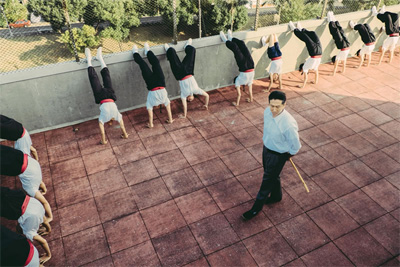 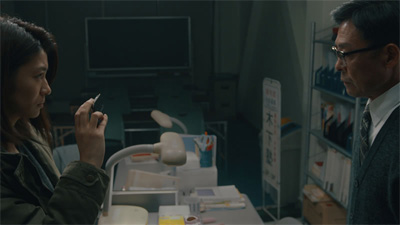 The protagonist is a documentary director with a strong belief, and asking the society questions to tell what the truth is. However, when her own family became the perpetrators due to their family problem, she was placed in two opposite positions. We were drawn to the way she was moving forward, swinging like a balance. Today, when everyone is a transmitter due to the development of social media, we cannot treat this as someone else's problem, we thought this is a film resonate in the world and needed to reach as many people as possible.

This year’s TOKYO FILMeX Competition will present 12 new films by the best emerging filmmakers in Asia. The Jury that consists of five international film professionals will judge the films in this program, and the following prizes will be announced at the award ceremony in the evening of November 7th.

The Chairperson of the Jury 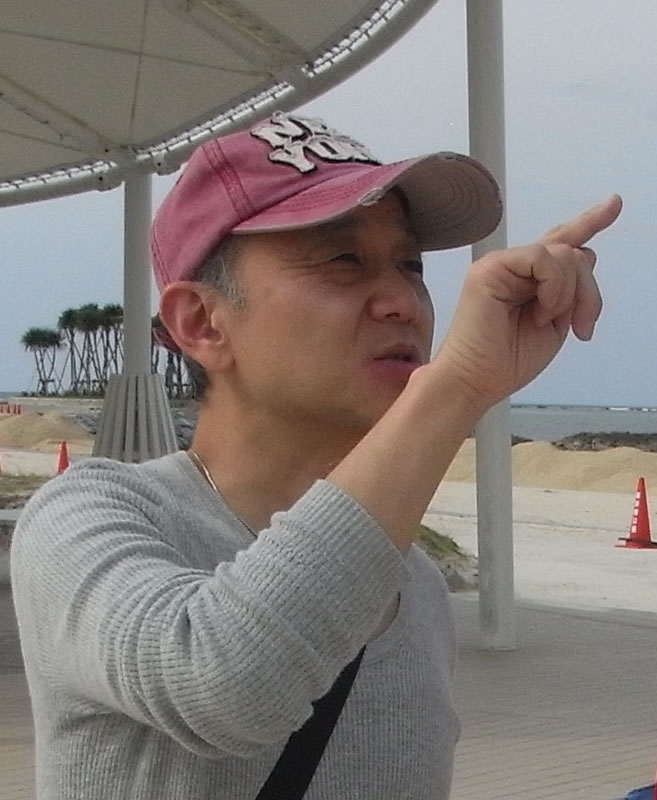 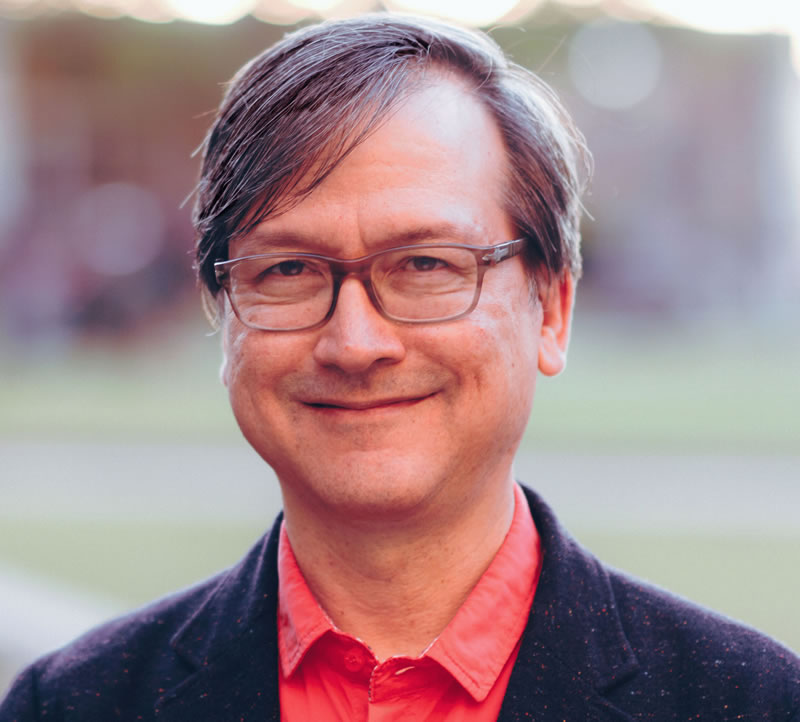 Chris FUJIWARA has written and edited several books on cinema, including Jacques Tourneur: The Cinema of Nightfall; The World and Its Double: The Life and Work of Otto Preminger; and Jerry Lewis. He was the editor of Undercurrent, the film-criticism magazine of FIPRESCI (International Federation of Film Critics) and a film critic for the Boston Phoenix, and he has contributed to numerous magazines, journals, and newspapers. He has lectured on film history and film aesthetics at various universities. Formerly Artistic Director of Edinburgh International Film Festival, he has also developed film programs for other institutions and has organized and served as a mentor for numerous workshops on film criticism and film programming. 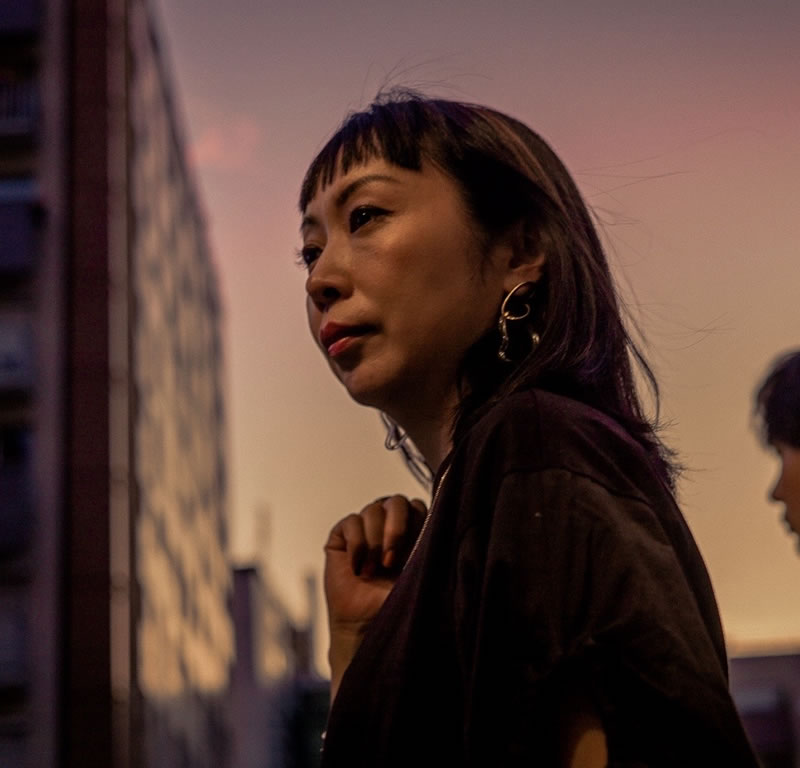 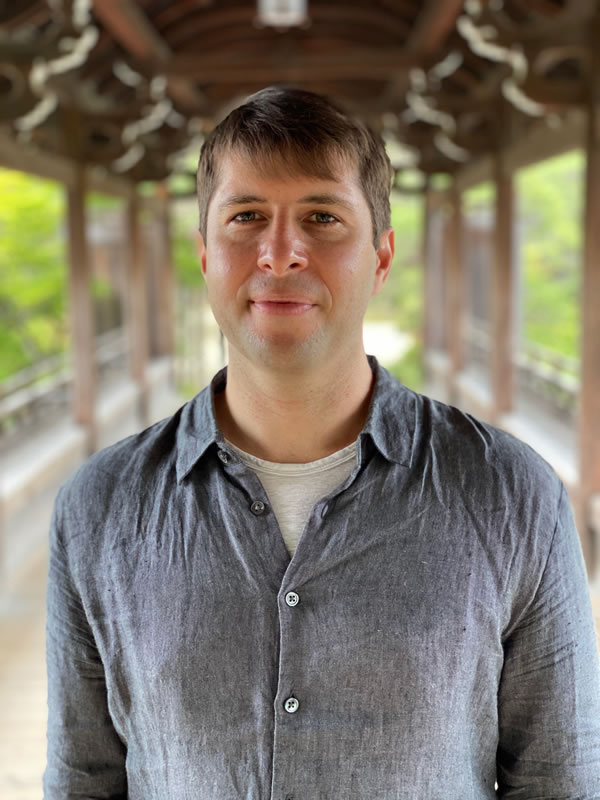 Eric NYARI is President of Cineric Creative as well as International Representative for renowned restoration house Cineric, Inc.
Eric has produced numerous films in Japan, including director Amir Naderi's CUT, opening Opening Film of the 2011 Venice Film Festival’s Orizzonti section. He produced Monte, an Italy/USA/French co-production, which premiered at the 2016 Venice Film Festival with Naderi receiving the Glory to the Filmmaker Award.
In documentary, he produced the critically acclaimed portrait Ryuichi Sakamoto: Coda, which premiered at Venice in 2017. The companion concert film, RYUICHI SAKAMOTO: async LIVE AT THE PARK AVENUE ARMORY premiered at the 2018 Berlinale.
Eric has managed 4K restorations of Kenji Mizoguchi's Ugetsu, Sansho the Bailiff, and A Story from Chikamatsu with Martin Scorsese's The Film Foundation, as well as Yasujiro Ozu's Late Spring and the films of Yuzo Kawashima.
In 2020, his wife Ema Ryan Yamazaki's Koshien: Japan’s Field of Dreams, a special co-production with NHK on the occasion of the 100th National High School Baseball Championship, broadcast in North America on ESPN and was released theatrically in Japan; director Takeshi Fukunaga’s Ainu Mosir was awarded a Special Jury Mention in Tribeca’s International Narrative Competition in 2020; the 4K restoration of The Rickshaw Man (1943) premiered in the Venice Classics. 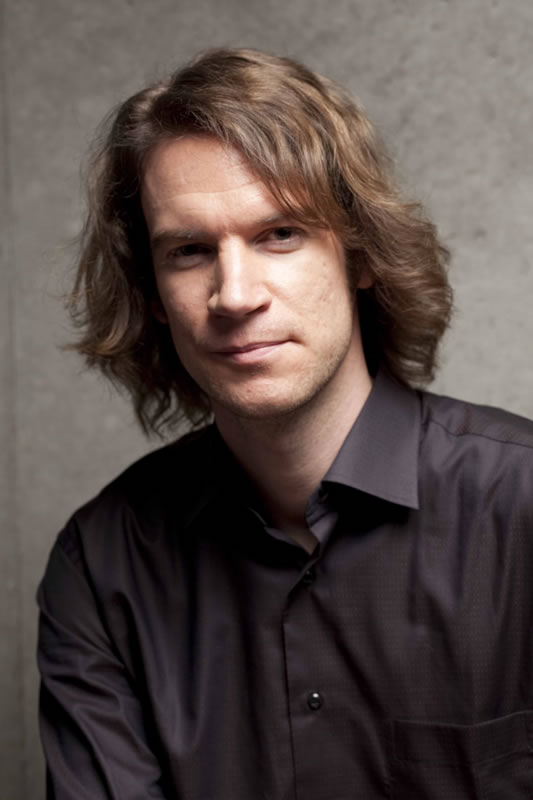 Tom MES (Rotterdam, 1974) is a film scholar specializing in Japanese cinema. His publications include books on directors MIIKE Takashi and TSUKAMOTO Shinya and actress KAJI Meiko. He has taught Japanese film and media cultures at Leiden University and Tokyo University of Foreign Studies, and was co-founder of the influential online publication MidnightEye.com

The award-winning film is chosen from all of the section after the vote of the audience. (expect the Closing film)