The Special Screenings section presents 14 films from Asia and around the world. 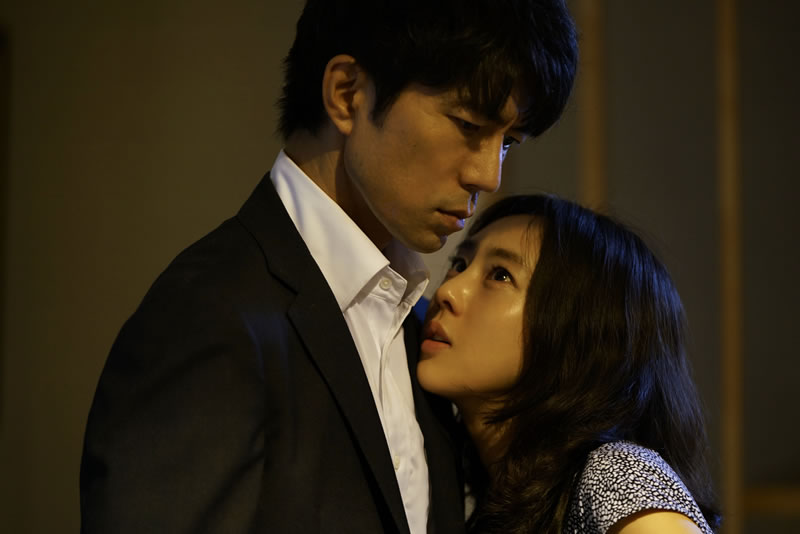 Takashi, who runs a mental clinic, has never recovered from the shock of his wife’s death. One day, Ayako, a mysterious patient comes to his clinic…. A down to earth love story by MANDA Kunitoshi, casting NAKAMURA Toru for the first time after “UNLOVED”(2001) and “The Kiss” (2007). Starring SUGINO Kiki and SAITOH Takumi.

It Must Be Heaven Closing film 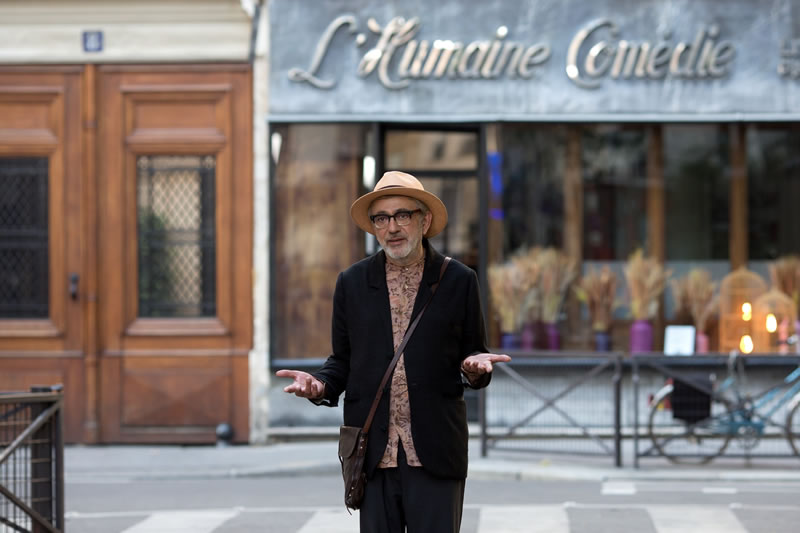 A comical film raising questions about nationality and identity. Director Elia SULEIMAN himself plays the role of a film director who continues to be stuck in Palestine even when travelling to Paris and New York. Screened in Cannes Film Festival 2019 and won the FIPRESCI award. 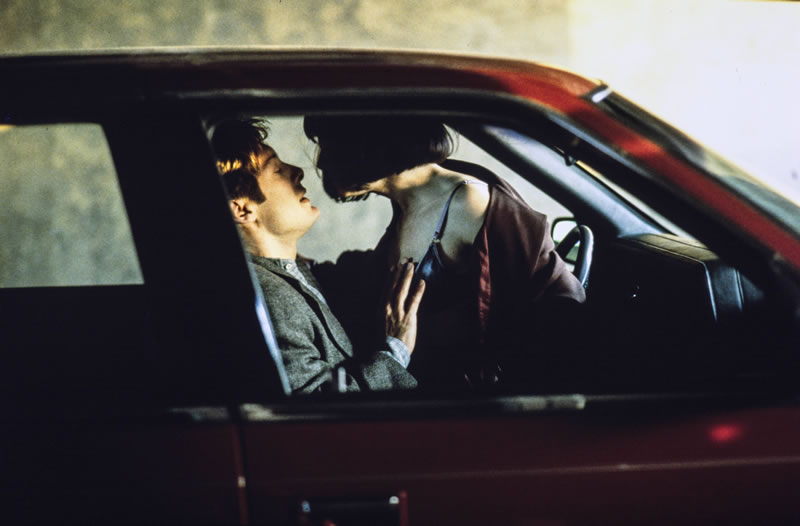 Adapted from a novel by James Graham BALLARD of the same name, the film portrays people who gets aroused by car crash. Despite its controversial theme, it won the 1996 Cannes Film Festival Special Jury Prize and is known as David CONENBERG’s masterpiece. TOKYO FILMeX will screen a restored 4K version shown in last year’s Venice International Film Festival. 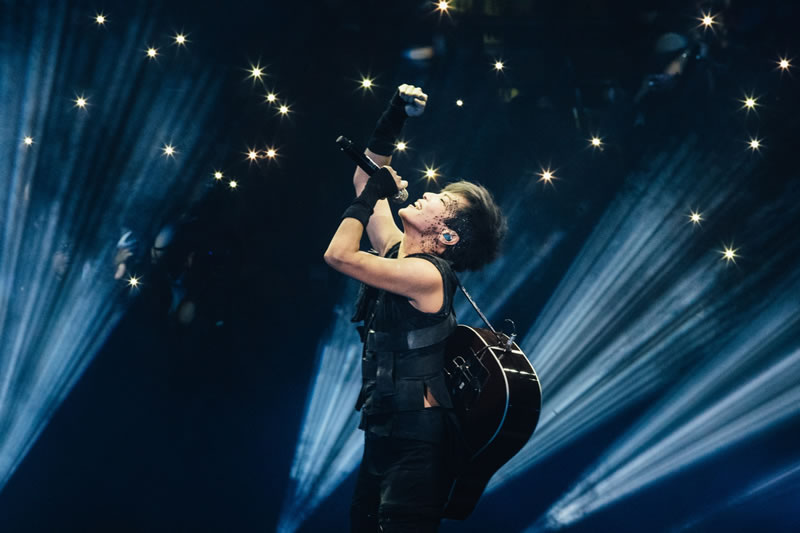 A documentary on Hong Kong’s singer and actor Denise HO, who played the main role in Johnnie TO’s “Life Without Principle” (2011). Includes many aspects of Ho’s life including her powerful concert footage, HO coming out as a lesbian, and her support for the Umbrella Movement. 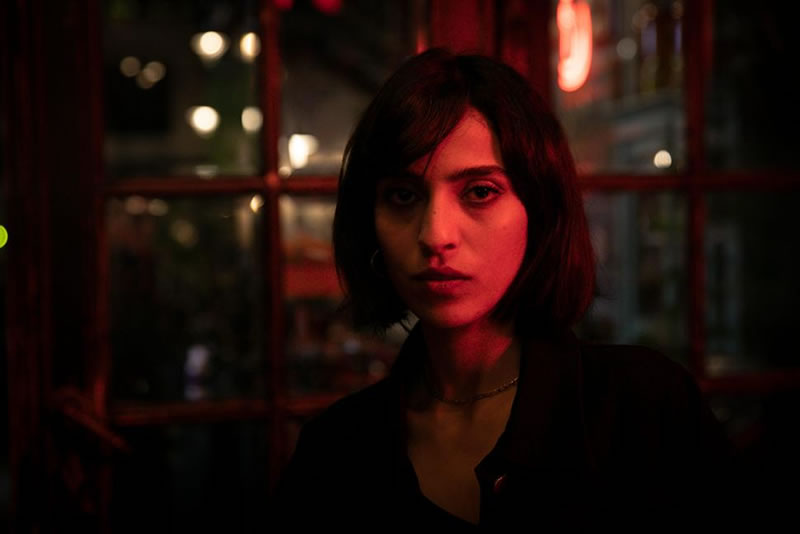 Set in Haifa, Israel’s third capital and Amos GITAI’s home town, this ensemble film explores the possibility of Jews and Arabs living together by portraying the people gathered in a nightclub. The cinematographer of “A Tramway in Jerusalem”, Éric Gautier held the camera for this film again. Screened in Venice International Film Festival competition section. 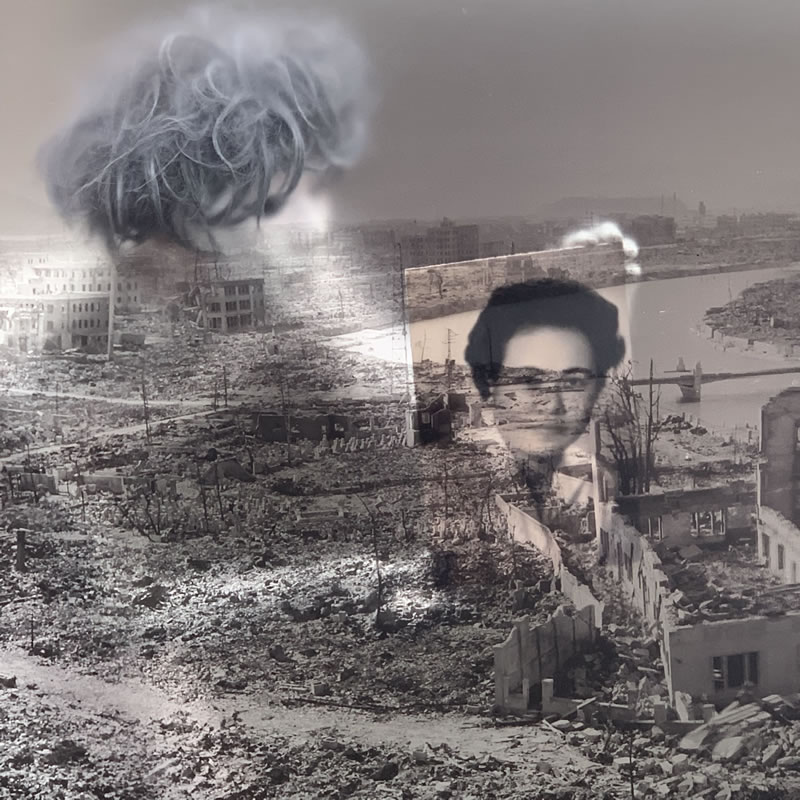 The atomic bomb in Hiroshima and Nagasaki, the Nazi’s holocaust, and the massacre in Cambodia under Pol POT. Rity PANH’s latest work portrays these 3 tragedies with montages of numerous footages. Screened in Berlin International Film Festival competition section and won the best documentary award. 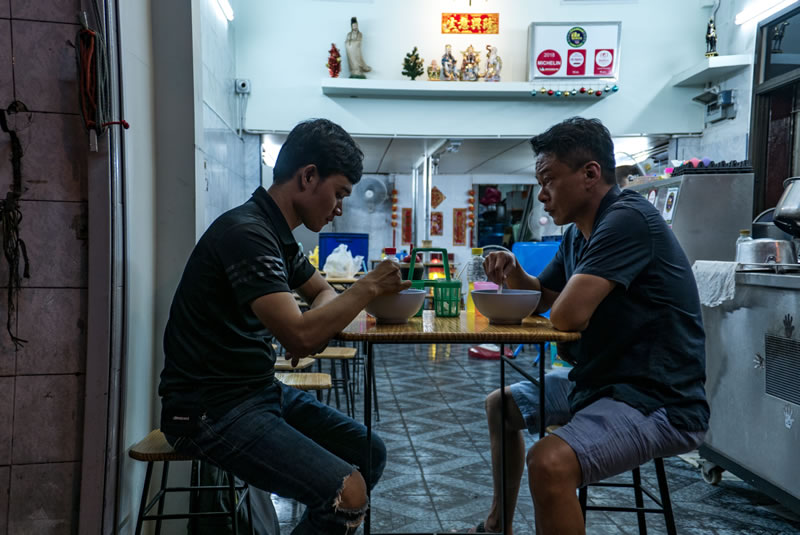 Kan, who lives in the quite suburbs, heads out to the city to call a masseur for his neck pain. An immigrant worker visits Kan in his hotel…. TSAI Ming Liang’s latest work portrays two men in contrasting conditions. Won the Teddy Jury Award at the Berlin International Film Festival.

Septet: The Story of Hong Kong

7 directors from Hong Kong came together under Johnnie TO to portray the lives of Hong Kong people from their perspective. Starring Simon YAM, LAM Suet, YUEN Wah. It became Ringo LAM’s posthumous work. Selected for “Cannes 2020.”

Swimming Out Till The Sea Turns Blue 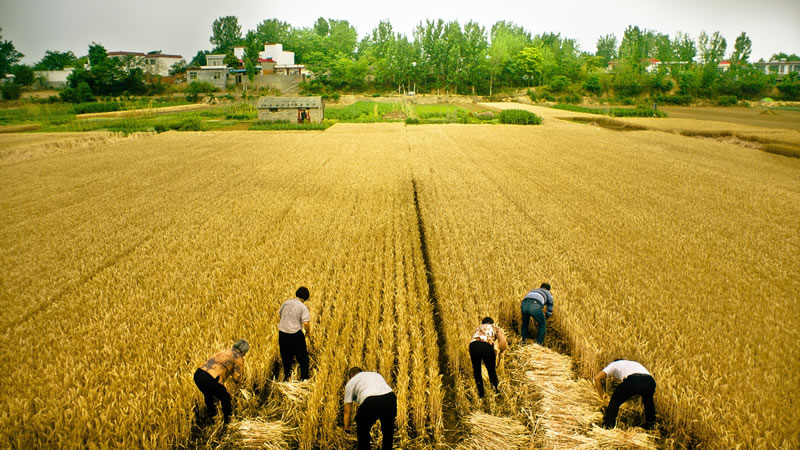 A documentary following 70 years of change in modern China through interviews with literary figures. 4 writers from the different generations including YU Hua (writer of “To Live”), talk about their experience and their views on Chinese society and culture. Screened in Berlin International Film Festival. 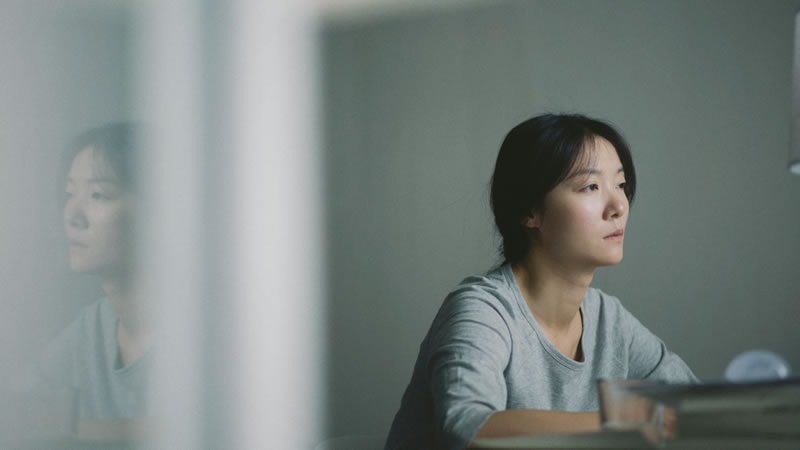 Director SONG Fang’s second work after well acclaimed first film “Memories Look at Me” (2012). Portrays a female artist who regains her “calmness” through conversations with her friends and family as she travels from Tokyo, Echigo Yuzawa and Hong Kong. Starring QI Xi and WATANABE Makiko. Won the CICAE award at Berlin International Film Festival.

The Woman Who Ran 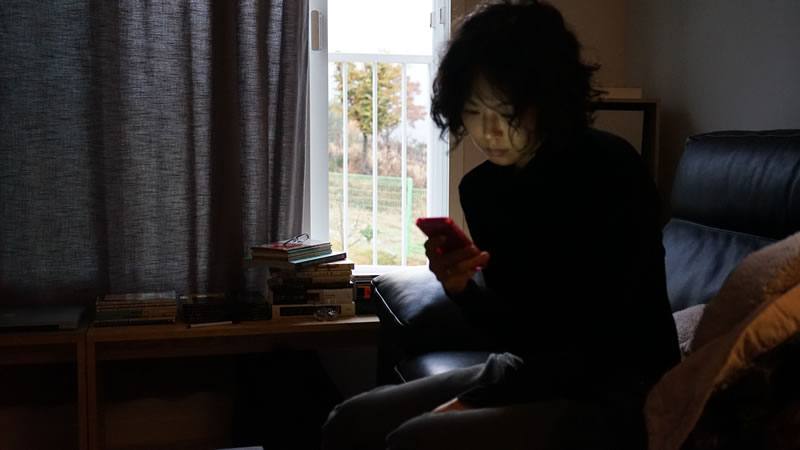 HONG Sang-soo’s latest work which won the Best Director Award at this year’s Berlin International Film Festival. Portrays a woman visiting her 3 friends living in the suburbs while her husband is away on a business trip. The intimate atmosphere of female friendship is always disturbed by the presence of men. The cat’s acting is also worthy of a look. 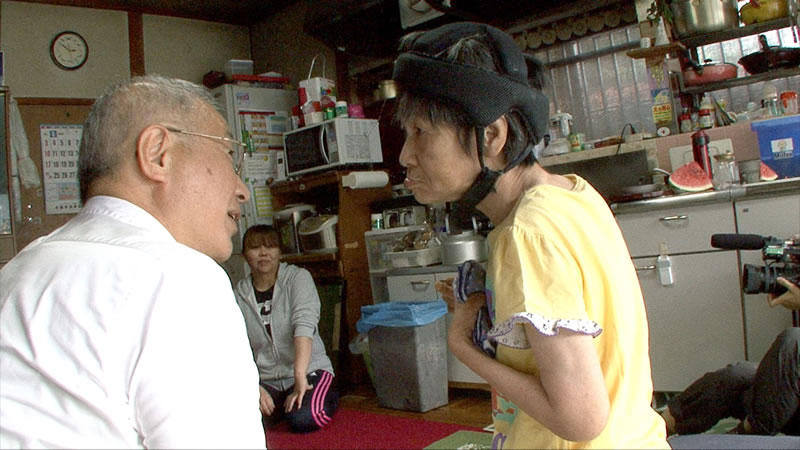 The Minamata disease is known as one of Japan’s four major disease caused by pollution. This documentary followed its patient and its lawsuit for 15 years and was completed after 3 years of editing. An epic covering the progress of the lawsuit, patient’s daily life and scholarly studies of the Minamata disease.

The Work and Days (in the Shiotani Basin)

Portrayed a year of daily life of people living in the Kyoto mountains. Won the Best Film Prize at the Encounters section of the Berlin International Film Festival. Co-directed by WINTER and EDSTRÖM, their second feature-length collaboration since “The Anchorage”. Most of the actors are actual people living in the mountains, but also some professional actors including KASE Ryo.

The Special Program will be screened after the festival period, on 22th November.