The Special Screenings section presents 4 films from Asia and around the world. 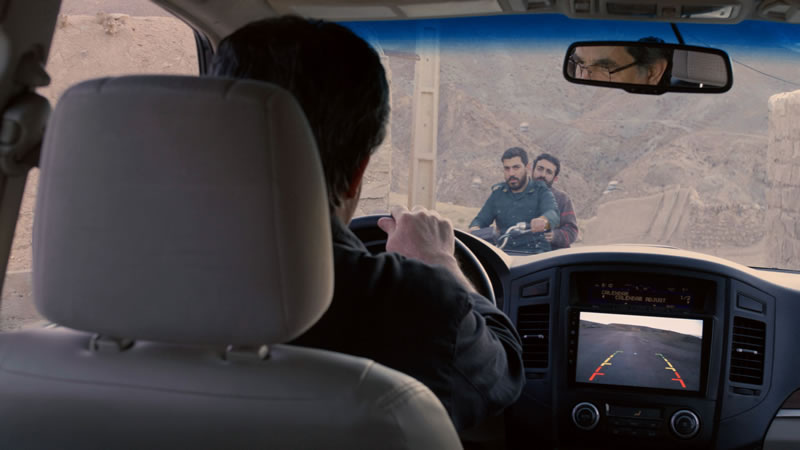 Jafar PANAHI is staying temporarily in a small village near the border, in order to direct his latest film online from Iran, as it is shot in Turkey. As he makes his film depicting the anguish of an Iranian couple planning to emigrate to Europe from their exile in Turkey, he becomes unintentionally involved at the same time in a village dispute concerning a woman about to be forced into a marriage against her choosing based on local traditions… Although PANAHI has taken substantial risks for decades in creating self-referential films in the pursuit of personal, political, and artistic freedom, never before has he tackled so directly the human determination to flee oppression. PANAHI was detained on the spot in July of this year when he visited the authorities to inquire about and aid Mohammed RASOULOF and one other who had been arrested earlier. This film saw its world premiere at the 2022 Venice International Film Festival in early September, amidst international condemnation of the Iranian authorities who arrested PANAHI.

Everything Will be OK * Closing film 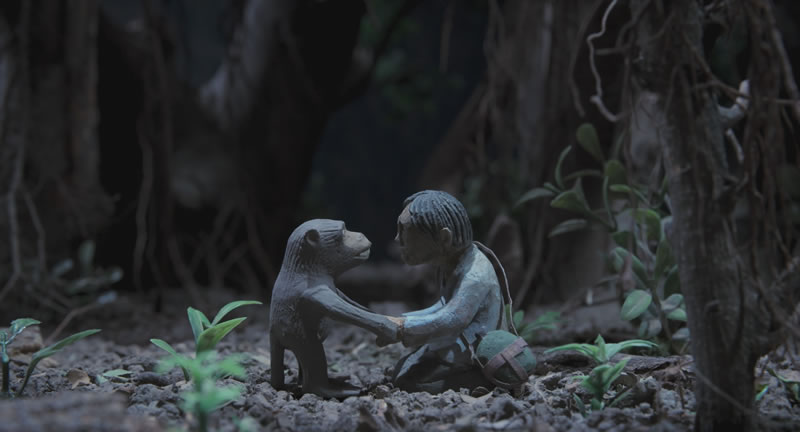 A dystopian realm in which humans are enslaved by animals led by a charismatic boar general, a supreme ruler whose reign over the humans is violent and despotic. The boar general watches archive footage of atrocities committed by humanity throughout history on television screens in a luxurious cave illuminated in psychedelic colors. Following upon a number of essential works dealing with the Cambodian genocide of which he himself is a survivor, Rithy PANH has in recent years chosen a more straightforward and universal approach to tyranny and genocide, without straying from his original theme. In showing this unique miniature world populated by wooden figures, the film employs an ingenious loose interplay between wide panoramic views and small insert shots, drawing the audience’s attention to every corner of the screen. Rarely do audiences have the opportunity to experience cinema like this. Shown in competition at the 72nd Berlin International Film Festival, it won the Silver Bear for Outstanding Artistic Contribution.

The first few days of the worldwide lockdown due to COVID-19. Several groups of guests are trapped in a Chiang Mai hotel. Sova, a Beijing resident about to turn 20, is bored out of her mind, having planned to spend her birthday with her mother at the hotel but unable to leave the property. She starts a conversation with a middle-aged man from Wuhan and a young Thai man who takes care of a deaf-mute Chinese man at the courtyard pool… The hotel where the film takes place is where director WANG Xiaoshuai himself, along with producer ZHANG Yuan and screenwriter NING Dai, have spent Chinese New Year in 2020. In a claustrophobic space, a woman causes small ripples among the characters. The ripples gradually grow out of control, emotions become entangled, and long-kept secrets come to the surface, captured in a simple yet meticulously designed script, cinematography, and editing. World premiered in the Contemporary World Cinema section at this year’s Toronto International Film Festival.

Before, Now and Then

Indonesia in the 1960s, in political turmoil. Embroiled in a conflict, Nana and her sister flee through the forest with her baby. Although she managed to escape from a forced marriage with the rebel leader, her father loses his life, and her husband is taken away. A few years later, Nana’s hardships have become the past, and she remarries a much older, wealthy landowner, Darga, and spends a comfortable family life. Nana runs her household with quiet dignity - but that was in some way a new prison for her. Nana begins to develop an unexpected friendship with her husband's new mistress, Ino. Following "Yuni" (2021), which was screened at Tokyo FILMeX 2021, Kamila ANDINI's fourth feature film is her first period drama. It is moving to see Nana, who couldn’t escape from her dark past, living with deep scars and guilt, to liberate herself through friendship and begin to seek for a life of freedom once again. The film was world premiered at the Official Competition of the 72nd Berlin International Film Festival.