Before, Now and Then

Indonesia in the 1960s, in political turmoil. Embroiled in a conflict, Nana and her sister flee through the forest with her baby. Although she managed to escape from a forced marriage with the rebel leader, her father loses his life, and her husband is taken away. A few years later, Nana’s hardships have become the past, and she remarries a much older, wealthy landowner, Darga, and spends a comfortable family life. Nana runs her household with quiet dignity - but that was in some way a new prison for her. Nana begins to develop an unexpected friendship with her husband's new mistress, Ino. Following "Yuni" (2021), which was screened at Tokyo FILMeX 2021, Kamila ANDINI's fourth feature film is her first period drama. It is moving to see Nana, who couldn’t escape from her dark past, living with deep scars and guilt, to liberate herself through friendship and begin to seek for a life of freedom once again. The film was world premiered at the Official Competition of the 72nd Berlin International Film Festival. 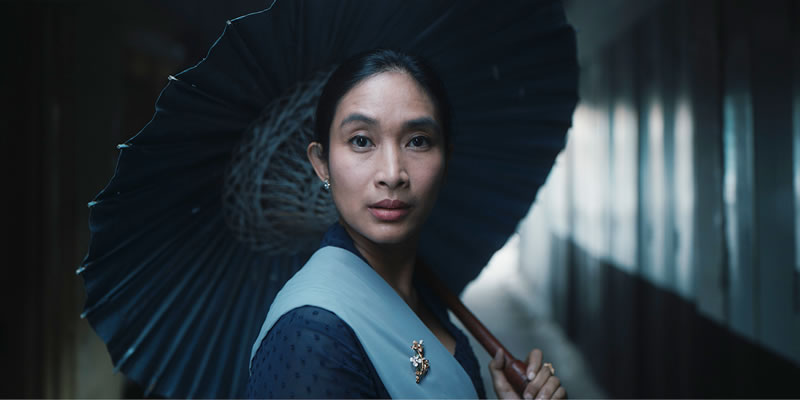 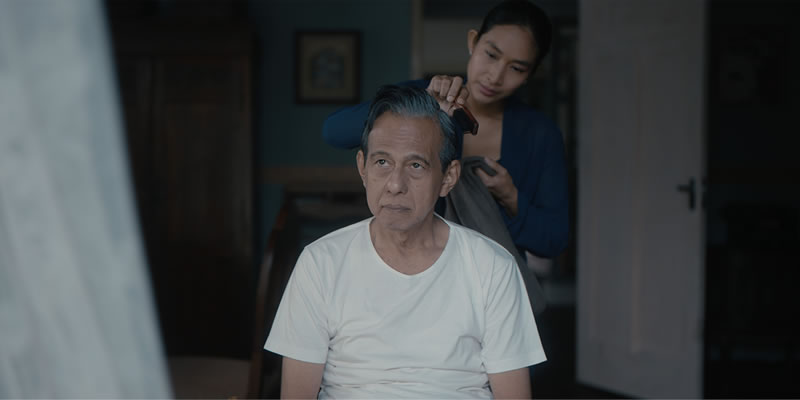 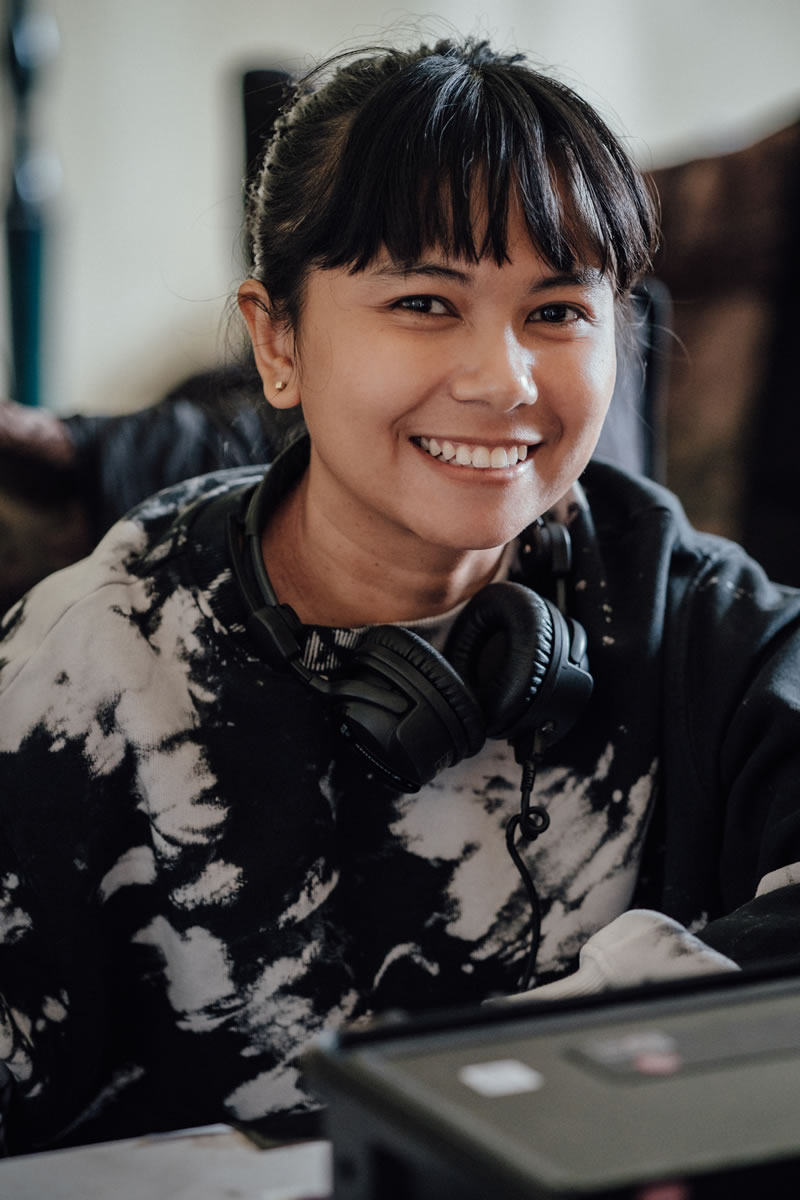 Kamila Andini is a mother and filmmaker based in Jakarta, Indonesia. Concerns with social culture, gender equality, and environmental issues led to her passion to make films with a distinctive narrative perspective. Her debut feature film The Mirror Never Lies(2011) recounts the life of sea nomad on the Pacific Ocean off Indonesia. Her second, The Seen and Unseen(2017) portrays a dualistic cinematic universe based on the Balinese philosophical concept of Sekala/Niskala. Both films have screened in over 50 film festivals around the world and received some 30 national and international awards, including the Grand Prix for best feature Film, Berlinale Generation Kplus in 2018. She has also directed a number of short films. After Following Diana (2015), Memoria (2016), and Sekar(2019), her short Back Home formed part of the omnibus production Angel Sign (2019). Recently, she has expanded her directing work into theatre; her debut, based on her second feature ‘The Seen and Unseen’, was staged at the Esplanade Singapore 2018 and Asia Topa Melbourne in 2019. Her most recent theatrical production is a monologue, stage and virtual performance Nusa Yang Hilang(2021).Her third feature,Yuni, (2021) won the Platform Prize at the Toronto International Film Festival.Before, Now & Then is her fourth feature film.