The Special Screenings section presents 9 films from Asia and around the world. 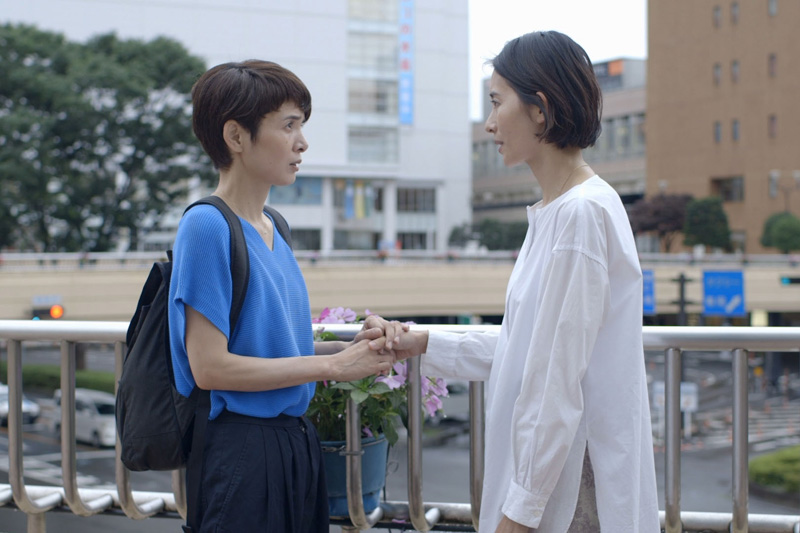 Comprised of three different stories, this anthology of short films deals with shared themes of "coincidence" and "speculation". In "Magic (or Something Less Assuring)" the chit-chat between female friends about a romantic interest reveals something unexpected. "Door Wide Open" finds a disgruntled student who lost a job offer due to insufficient school credits sending his girlfriend to the office of his university professor. "Once Again" tells of the reunion of two women whose high school reminiscing gradually veers in different directions. Prior to his latest film "Drive My Car" winning the award for Best Screenplay at the Cannes Film Festival, HAMAGUCHI’s "Wheel of Fortune and Fantasy" was awarded the Silver Bear at the Berlin International Film Festival. Either film is outstandingly engrossing, but in one sense when compared with the unprecedented height reached by "Drive My Car", this film seems to be experimenting with various stagings and methodologies. How a number of these sprouts will lead to future HAMAGUCHI films is rather compelling. 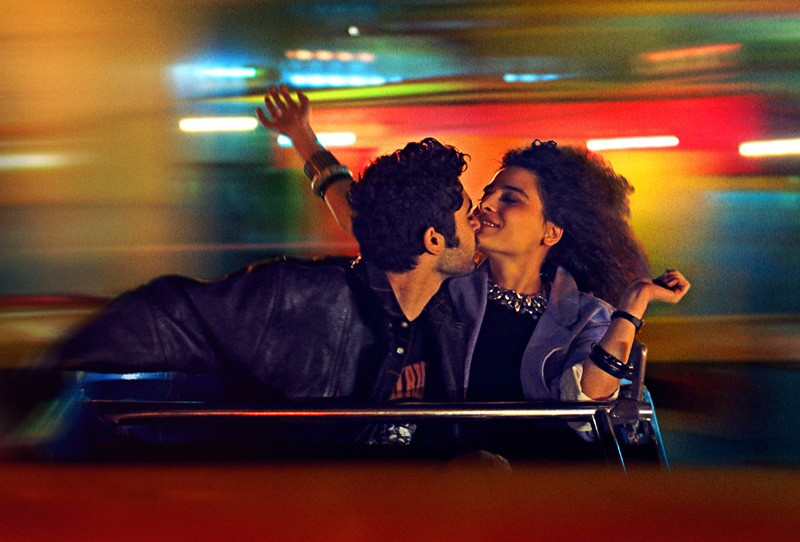 Maia lives in Montreal with her teenaged daughter, Alex. On Christmas Eve, a box arrives filled with personal diaries, audio cassettes, and photographs sent from Maia to her best friend before Maia left Lebanon behind in her youth. She refuses to open such a Pandora’s box, but Alex can’t resist the temptation to take a peek while she’s snowbound at home. Maia’s adolescent years spent in Beirut during the civil war come to light... Known for titles such as ″A Perfect Day″ (2005) and ″Je Veux Voir″ (2008), filmmakers and artists Joana HADJITHOMAS and Khalil JOREIGE return to feature films for the first time in nine years. Freely adapting from the journals and tapes HADJITHOMAS herself kept from 1982 to 1988, the film takes a multi-layered, innovative approach to depicting memories shared across generations. Screened in competition at the 2021 Berlin International Film Festival.

Israeli film director ‘Y’ is engaged in producing a new video installation work inspired by Palestinian activist Ahed Tamimi when he’s invited to screen one of his past films in the region of Arava. He’s welcomed by Ministry of Culture staff member Yahalom. She informs him that his post-screening Q&A may only touch on topics approved by the government, however... ″Ahed’s Knee″ marks the fourth feature by Israeli director Nadav LAPID, following his 2019 Berlin International Film Festival Golden Bear winner ″Synonyms.″ Brimming with wit and a dynamic style that imbues the first half with sarcasm and showiness, the film makes an about-turn, leading to a rage-spouting climax that is sure to surprise. Screened as a world premiere in the Cannes 2021 competition section, where it was awarded the Jury Prize.

The Year of the Everlasting Storm 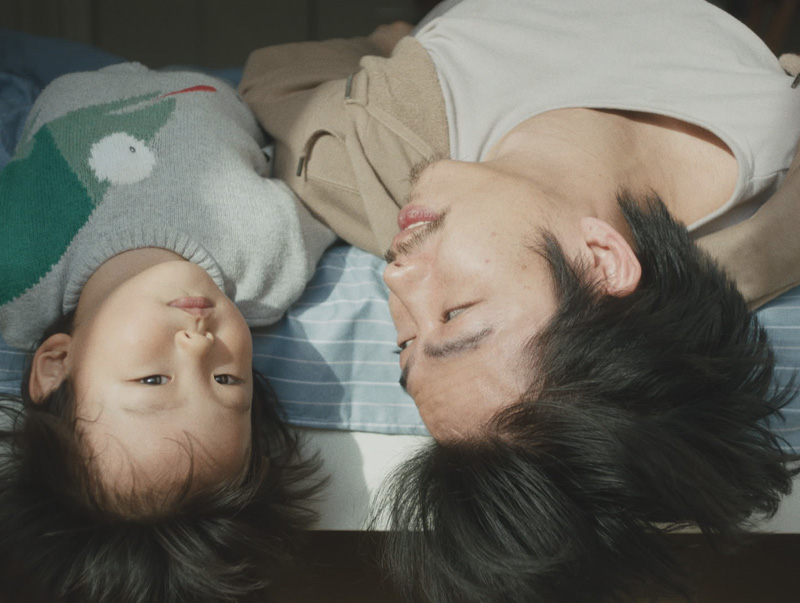 Many films have already been made about the pandemic, but this anthology film will certainly be remembered as one of the most important. Seven directors present seven distinctly different short films that showcase their personal visions of events in the world over the last year and a half. Jafar PANAHI, Anthony CHEN, Marik VITTHAL, Laura POITRAS, Dominga SOTOMAYOR, David LOWERY and Apichatpong WEERASETHAKUL. In formats that vary from documentary to fiction to hybrid animation, meditative installation art, the film expresses various aspects of the crisis that has affected the whole planet in different stories and styles. The film was invited to a Special Screening at the Cannes Film Festival. 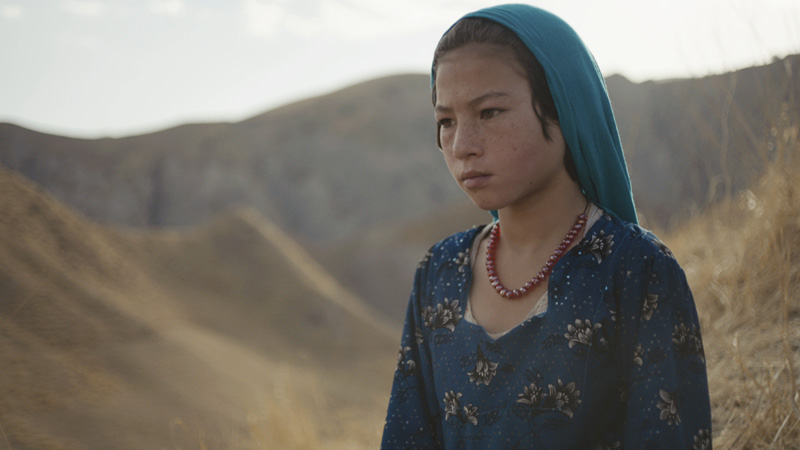 In an isolated village at the foot of the mountains in central Afghanistan, the villagers make up stories suffused with mystery and imagination to explain the world in which they live. As they help adults in their work the children do impersonations of the adults, swearing and gossiping like them. Young boys and girls are not allowed to mingle at social events, but Sediqua and Qodrat, who are both black sheep in their clans, break with tradition and begin a beautiful friendship. The film is the semi-autobiographical first feature of Afghani Director, Shahrbanoo SADAT. It had its world premiere in the Director’s Fortnight at Cannes in 2016. SADAT depicts the traditional lifestyles of the villagers in the desolate landscape surrounding the village but transforms the everyday struggles into a magic realist fairy-tale vision which grows from the unique cultural soil of Afghanistan. 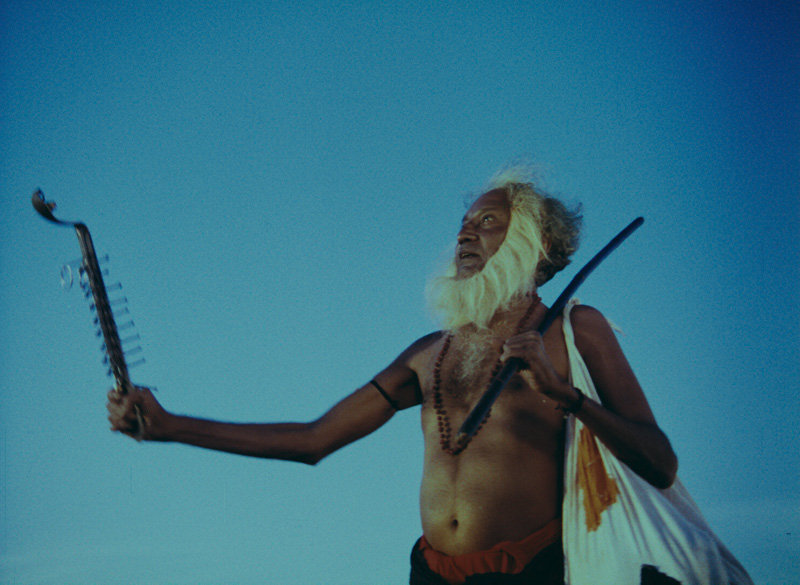 A village in the state of Kerala. Soon after an irate old woman warns a band of prank-loving kids that “Kummatty (the bogeyman) is coming for you”, a mysterious grey-haired man arrives in their village. The kids are intensely curious about the man, and before long he becomes a local celebrity. On the day of his departure, he casts a spell on the children, transforming them into animals. Shortly after, he changes each of them back into human form except for one boy who had turned into a dog and ran off before the spell could be broken… In the Malabar region of Kerala, the character of “Kummatty” is akin to the legend of “The Pied Piper of Hamelin”. G. ARAVINDAN wrote and directed the film based on a stage pro-duction by Kavalam Narayana PANICKER. The restoration of the version of “Kummatty” being screened was carried out by The Film Foundation and Cineteca di Bologna at the L’Immagine Ritrovata film restoration laboratory in Bologna, Italy, with the full cooperation of production company General Pictures and the Film Heritage Foundation in Mumbai. 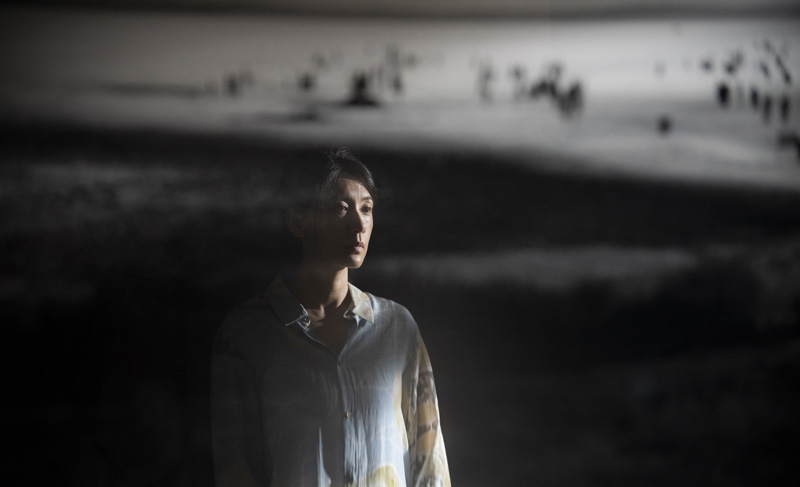 In Taipei immediately after the onset of the pandemic, high schooler Xiao Jing begins home quarantine after a classmate tests positive for COVID-19. Her mother Pin-Wen is asked by her company to take a leave of absence as well and the already strained mother-daughter relationship becomes further frayed by being confined together. Then Pin-Wen is hospitalized after an incident and is diagnosed with a psychotic disorder.... The latest by CHUNG Mong-hong is his sixth feature film following the internationally successful "A Sun" (2019). "The Falls" portrays a mother and daughter rebuilding the bond between them using as a backdrop the lack of human interaction and the loss of income or employment that are COVID's ancillary menace with which we are now all quite familiar. The cinematography by the director himself magnificently captures the everyday sense of anxiety brought on by isolation as if being gradually choked off from human relationships. World premiered at the Venice Film Festival's Orizzonti section.

I Am So Sorry 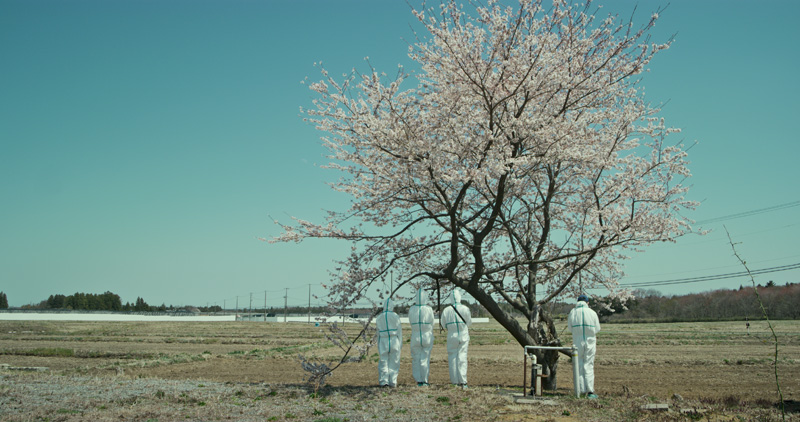 The residents of Fukushima are making huge efforts to remain in areas polluted by radioactivity. They cut trees and grass and move topsoil to try to clean up the contamination. Meanwhile in Ukraine, around the town of Chernobyl, old people continue to live alone in the restricted zone, cut off from the rest of the world and there are still children who appear healthy but suffer from the effects of radiation. A team of German workers is trying to dismantle the reactor and get rid of the radioactive waste, to avoid burying it for hundreds of thousands of years. This is the most recent film by director CHAO Lian, who made “Behemoth” (2015). This is not a factual documentary but an essay film that explores the madness of humanity’s self-destructive pursuit of nuclear energy in poetic language. The film was invited to a Special Screening at Cannes.

The World of You 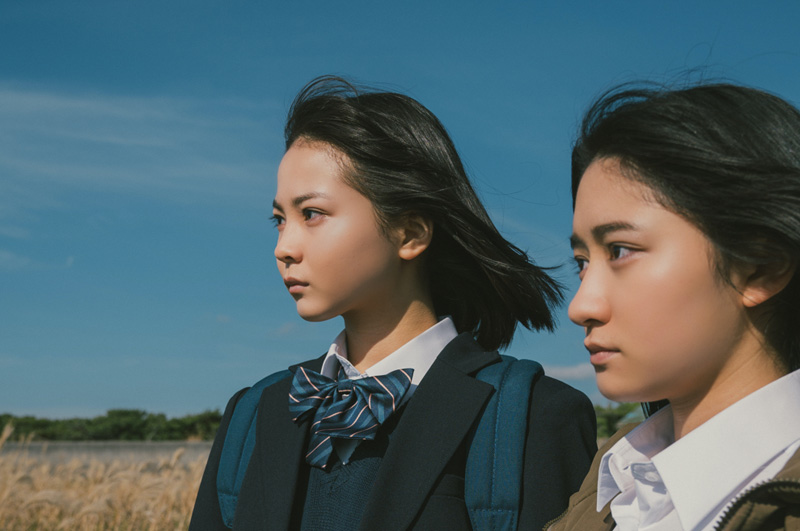 High school student Yuki suffers from a chronic disease and has lost hope for living. One day she has a life-changing encounter with Aki, her destructive classmate with a beautiful singing voice. Together they decide to form a band with Yusuke who secretly has feelings for Yuki.... Director SHIOTA Akihiko did not mean to make a similar music drama like his previous film "Farewell Song" (19). Just as "I Just Wanna Hug" (14) meticulously avoided the tropes of so-called "fatal illness" films yet ultimately accomplished to impress the audience, this film proceeds to betray all the stereotypes and audience expectations of how a normal music film would develop. Furthermore, a girl confronting the world confining her is reminiscent of a portion of "Harmful Insect" (02). Lead actresses SHINTANI Yuzumi and HIDAKA Marin give outstanding performances of an original script which was written with them in mind.