Israeli film director ‘Y’ is engaged in producing a new video installation work inspired by Palestinian activist Ahed Tamimi when he’s invited to screen one of his past films in the region of Arava. He’s welcomed by Ministry of Culture staff member Yahalom. She informs him that his post-screening Q&A may only touch on topics approved by the government, however...
″Ahed’s Knee″ marks the fourth feature by Israeli director Nadav LAPID, following his 2019 Berlin International Film Festival Golden Bear winner ″Synonyms.″ Brimming with wit and a dynamic style that imbues the first half with sarcasm and showiness, the film makes an about-turn, leading to a rage-spouting climax that is sure to surprise. Screened as a world premiere in the Cannes 2021 competition section, where it was awarded the Jury Prize. 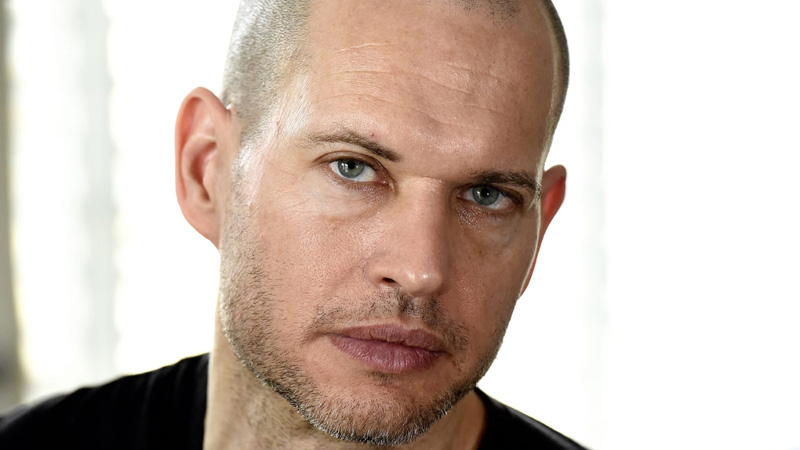