This is the second dramatic feature film by Hilal BAYDAROV, an up-and-coming Azerbaijani filmmaker who trained under TARR Bela. Set during a day’s journey depicted against the desolate Central Asian landscape, the film follows the protagonist as he is chased by the shadow of death wherever he goes and throws various mysteries at the viewer. Screened in competition at the Venice International Film Festival. 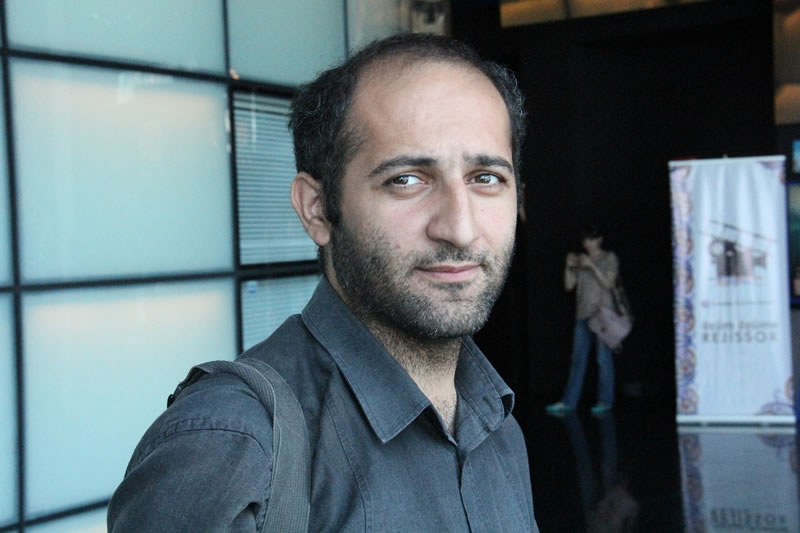