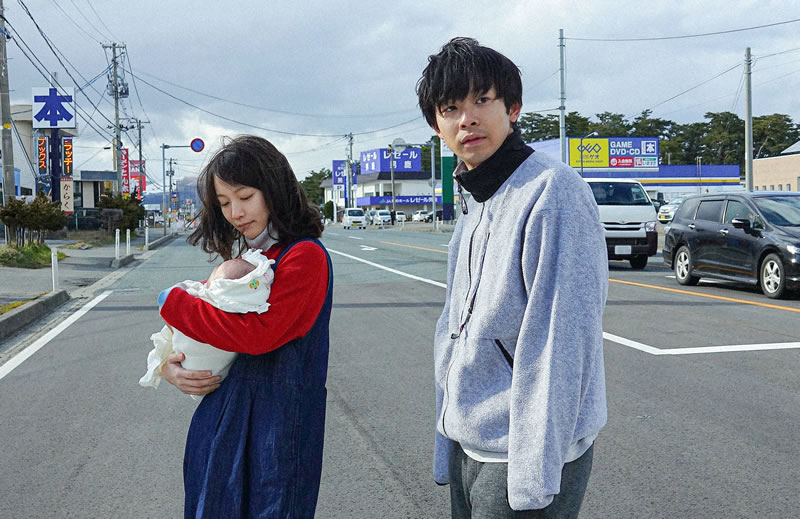 SATO Takuma’s theatrical debut film depicts the struggles of a man who works to preserve the traditional culture of “Namahage” on the Oga Peninsula in Akita Prefecture as he tries to regain the bond with his family that he lost due to his past mistakes. The film stars NAKANO Taiga and YOSHIOKA Riho. It had its world premiere in competition at the San Sebastián Film Festival. 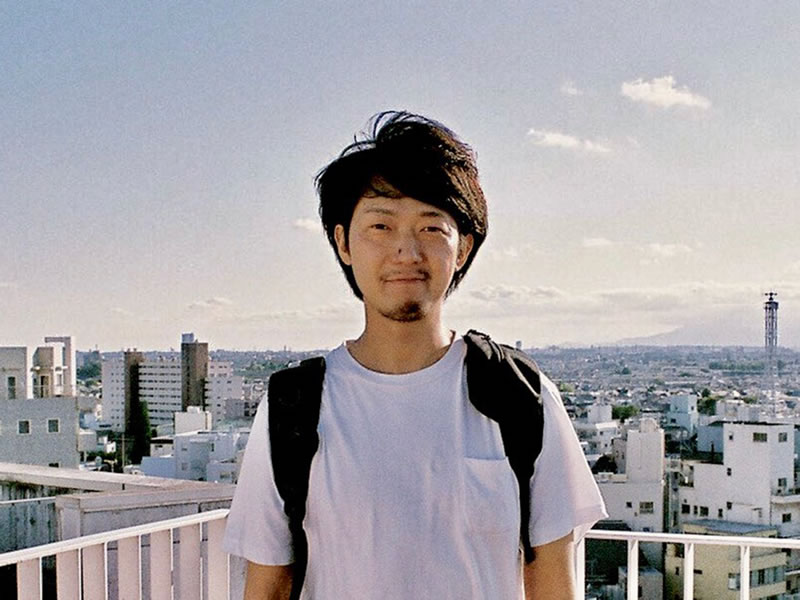