The Night I Swam 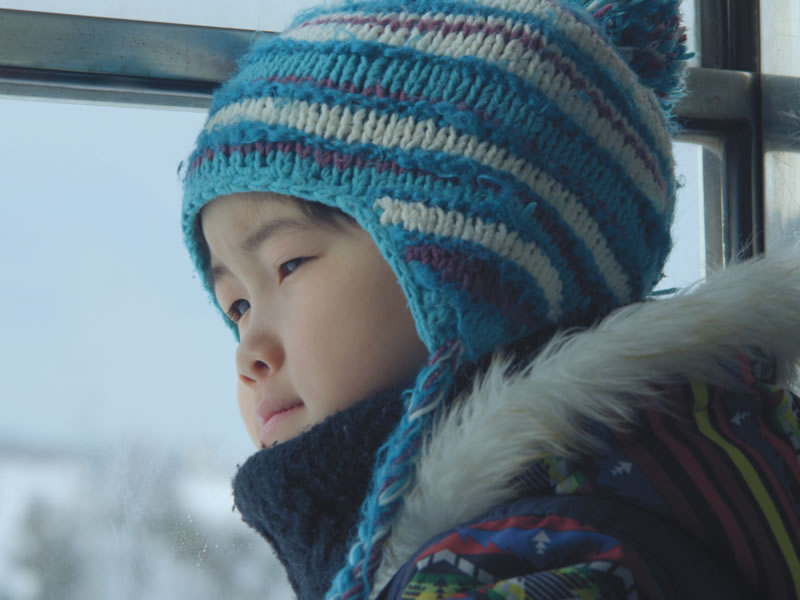 A fishmonger in snowbound Aomori leaves for the local fish market in darkness. The noise he makes awakens his six-year-old son, who tries to go back to sleep, but cannot. He has drawn a picture for his father, so in order to deliver it to him at his store, the boy strays from his usual route to school. So begins his little adventure... Up-and-coming filmmakers Damien MANIVEL and IGARASHI Kohei first met at the Locarno International Film Festival in 2014, where their respective works “A Young Poet” and “Hold Your Breath Like a Lover” were screened. Three years later, “The Night I Swam,” their first co-directed project, was born. Although its story takes place over the course of only one day, it took a whole month and a half to shoot. Received its world premiere in the Venice International Film Festival’s Orizzonti section. 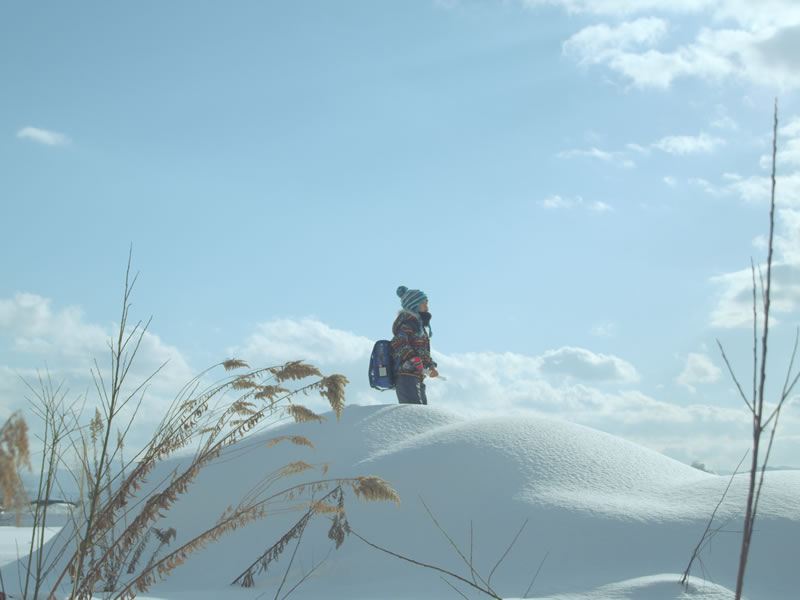 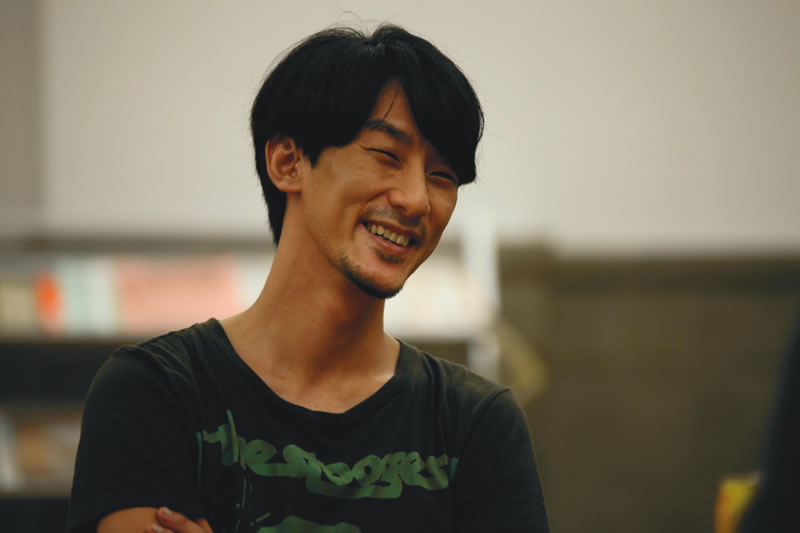 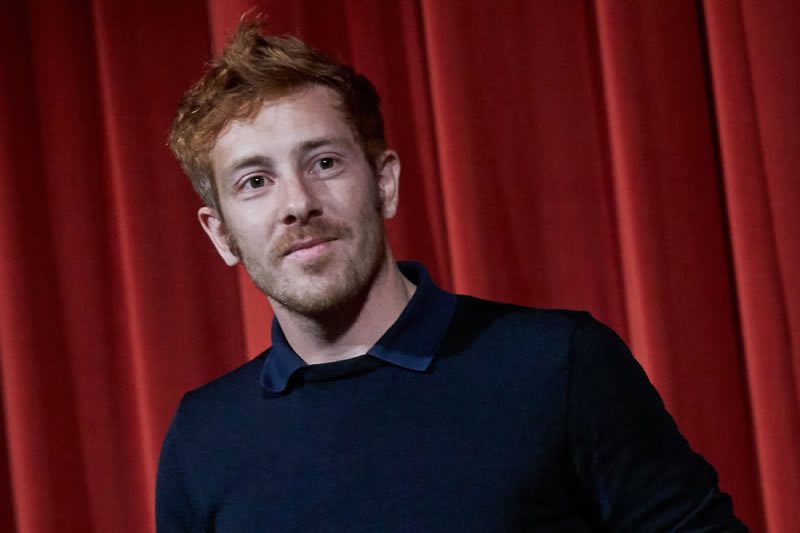