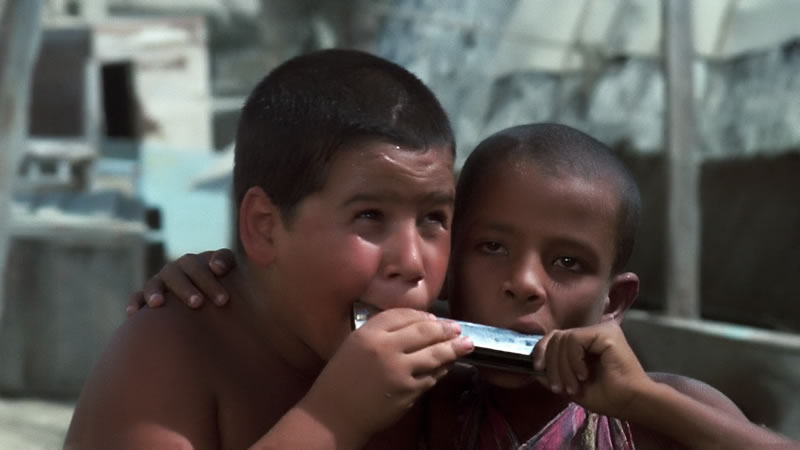 A film produced by The Institute for the Intellectual Development of Children, Young Adults which became the home to NADERI's film productions. Set at a seaside village looking out on the Persian Gulf, the film depicts the turmoil caused by children arguing over the ownership of a harmonica. The children's dispute surrounding the harmonica is obviously a dispute over authority in the children's world and can be seen as a metaphor giving piercing insight into an authoritarian political system. In that sense, though created as a children's film, stating "Harmonica" far and away surpasses the children's film category would not be an exaggeration. A masterpiece amply demonstrating NADERI's genius as an auteur with its documentary-like cinematography of people living in southern Iran and its portrayal of the vivacious children. 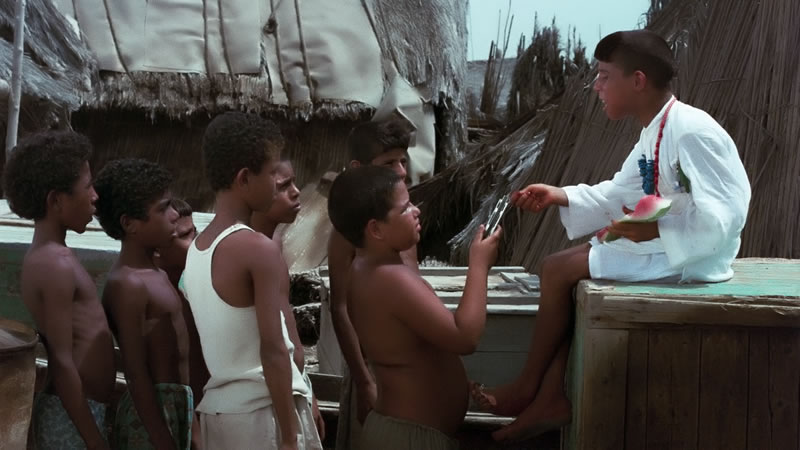 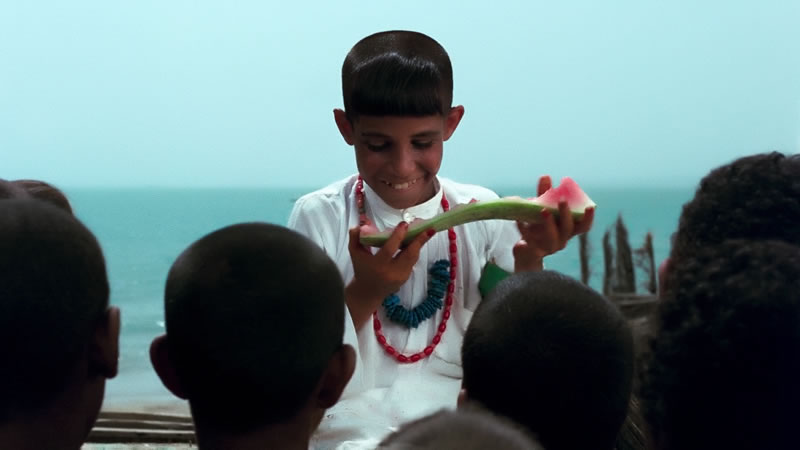 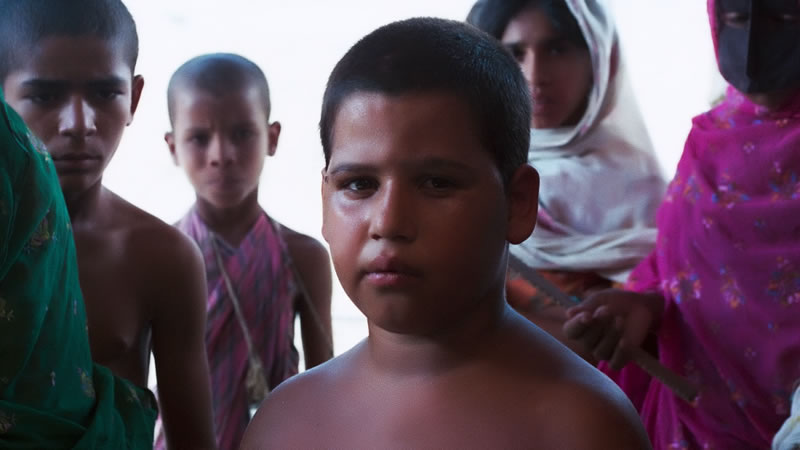 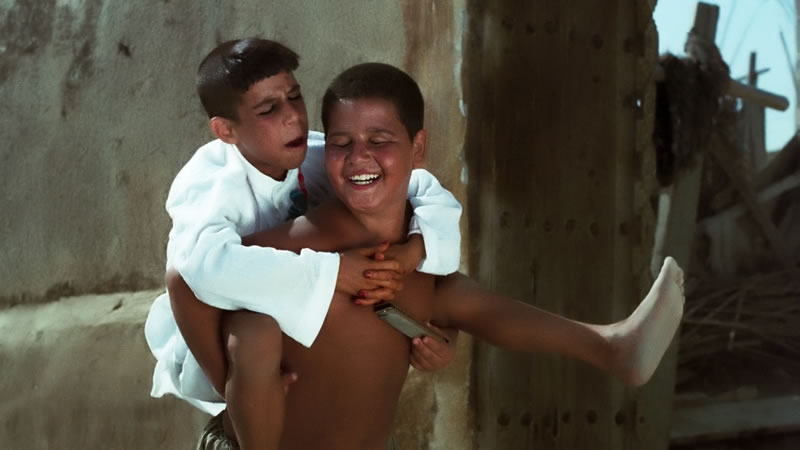 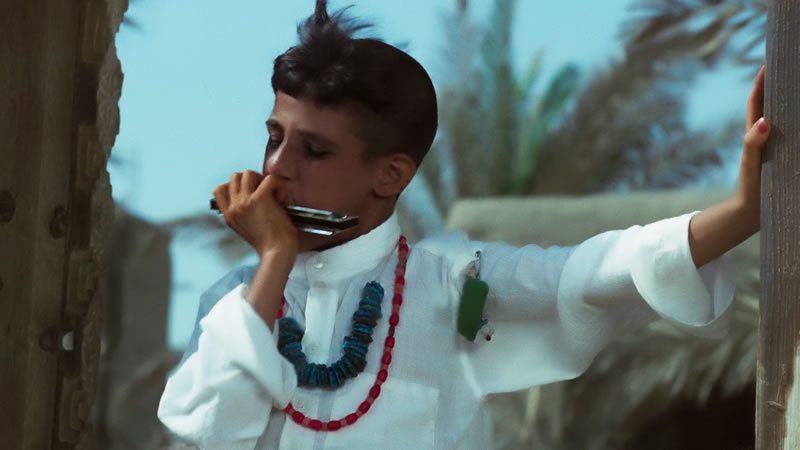 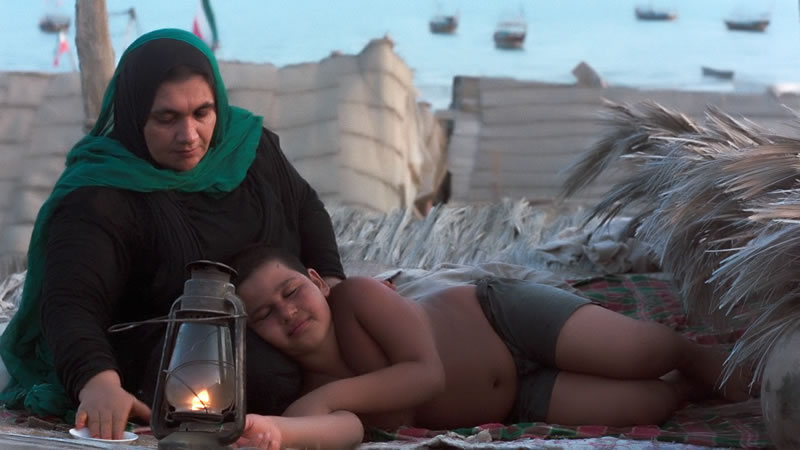 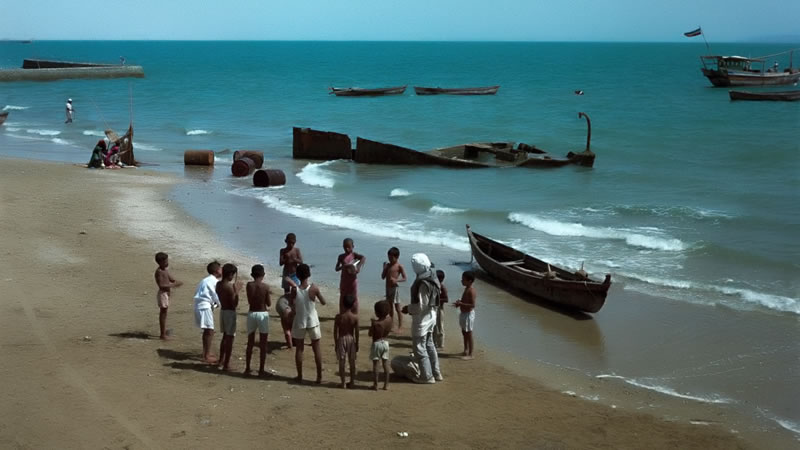 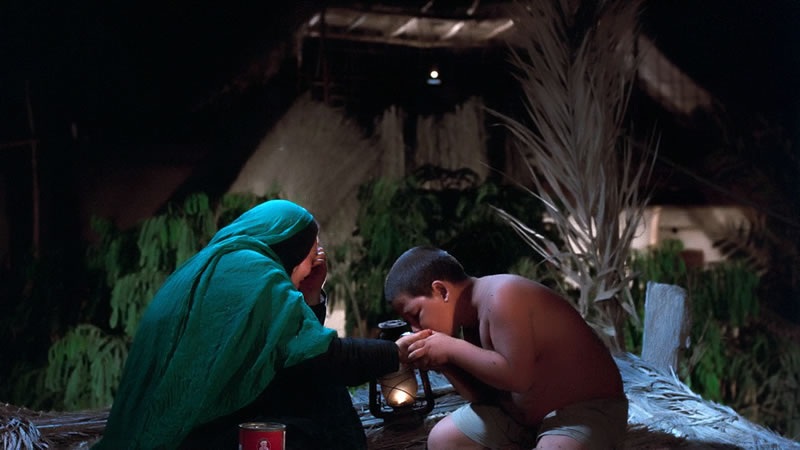 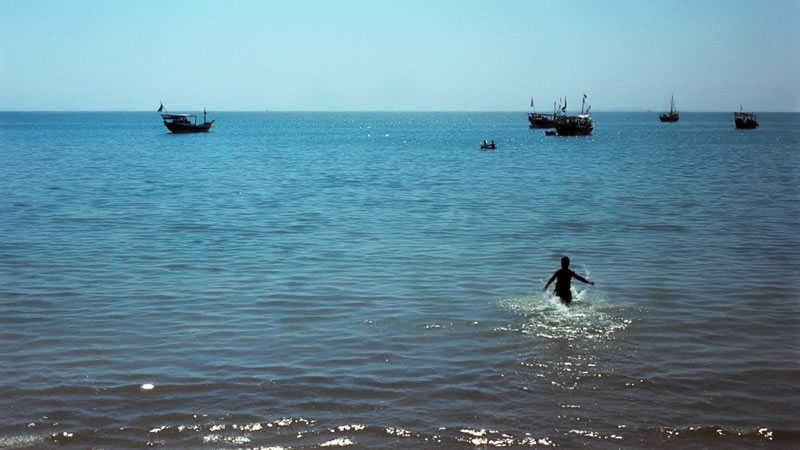 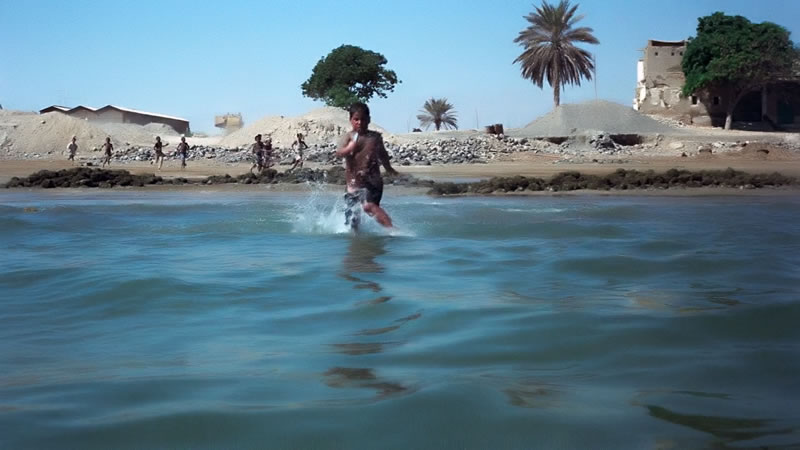 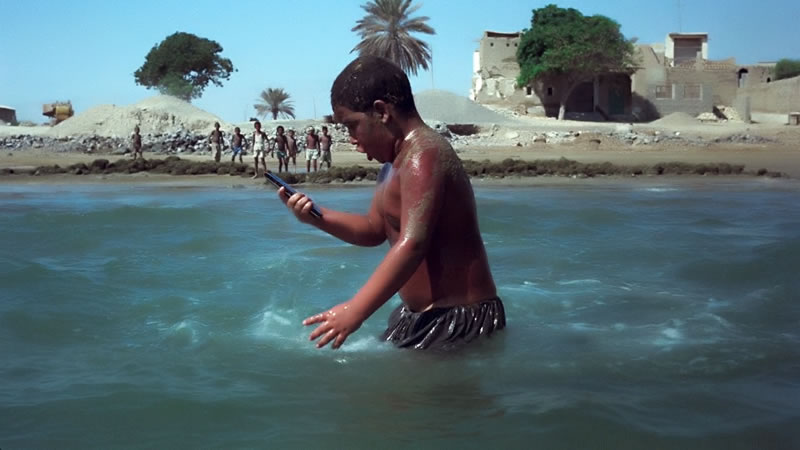 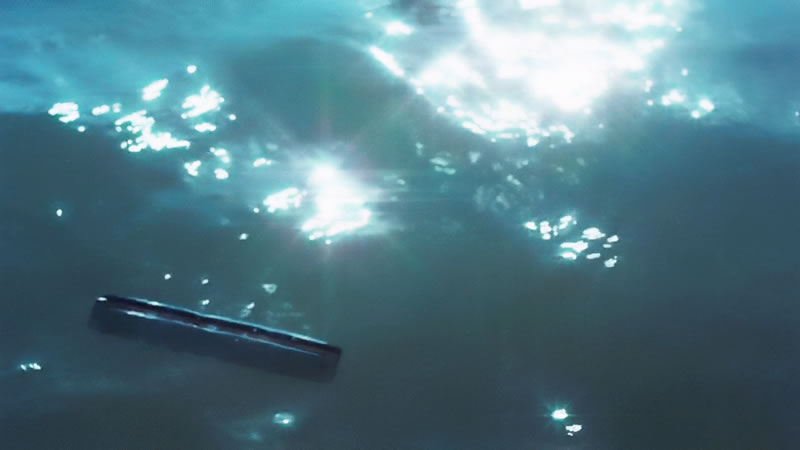 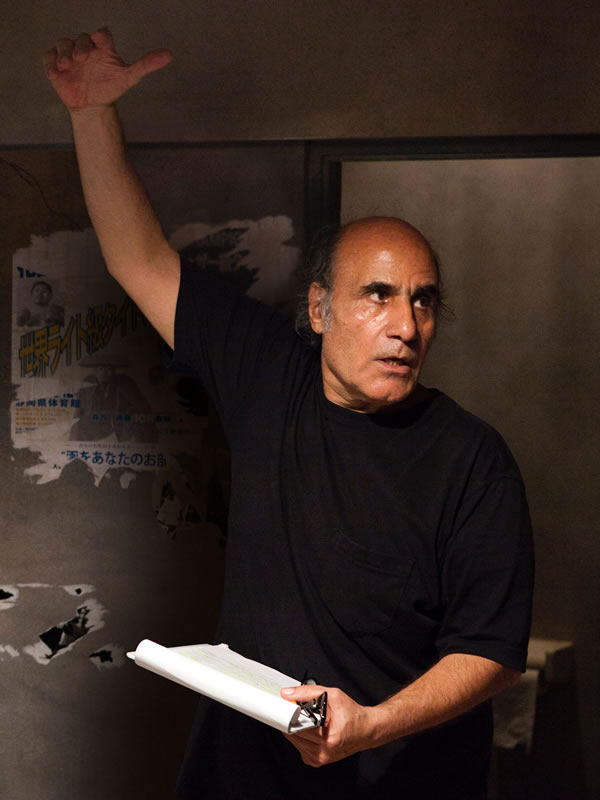