There is a Stone 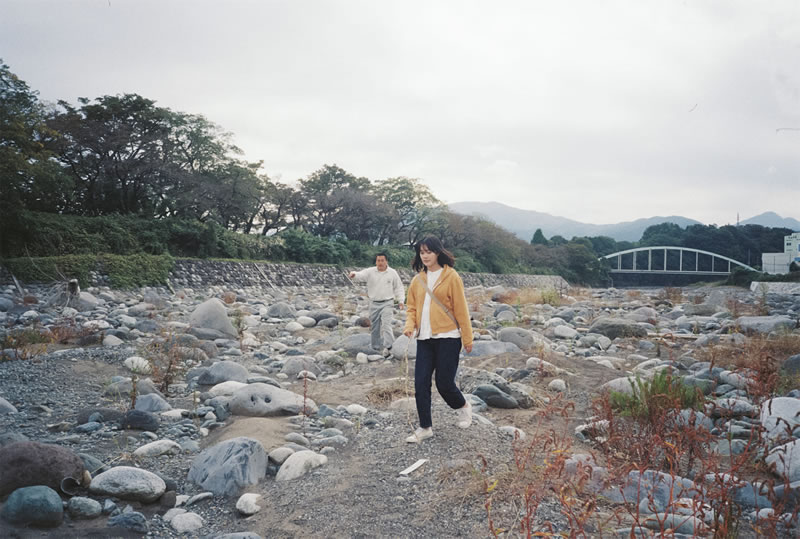 A woman visits a strange town where she encounters a man skipping stones by the riverside. They occupy their time with mindless play until at last twilight falls... OTA Tatsunari’s second feature film since his graduation work “Bundesliga” (2016) at the Graduate School of Film and New Media, Tokyo University of the Arts, he creates a remarkably rich experience for the viewer, even out of these simple elements. The frame captures swaths of space around the characters in wide, slightly protracted shots, edited expertly into a story that at first might seem insignificant until OTA’s meticulous mise-en-scène and direction bring out the ripples that stir across it. Naturally if the camera wants to film this man and woman who clumsily converse at the riverbed, it will also capture one stone after the next in its lens. These subjects that at first seemed so commonplace gradually come to convey rare meaning to us. We are left with deep lingering memories even after our time of simple play is over, reminiscent of the vacation films of Jacques ROZIER which beautifully visualized the concept of vacance ( = to be empty/free). 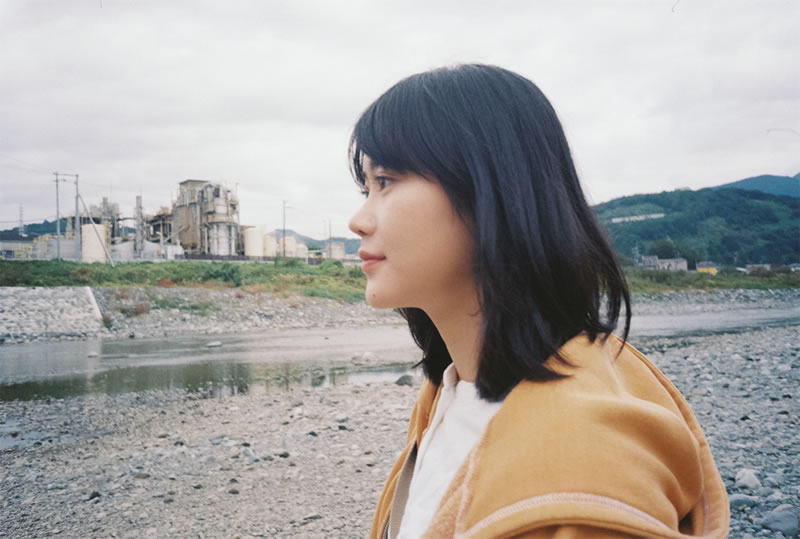 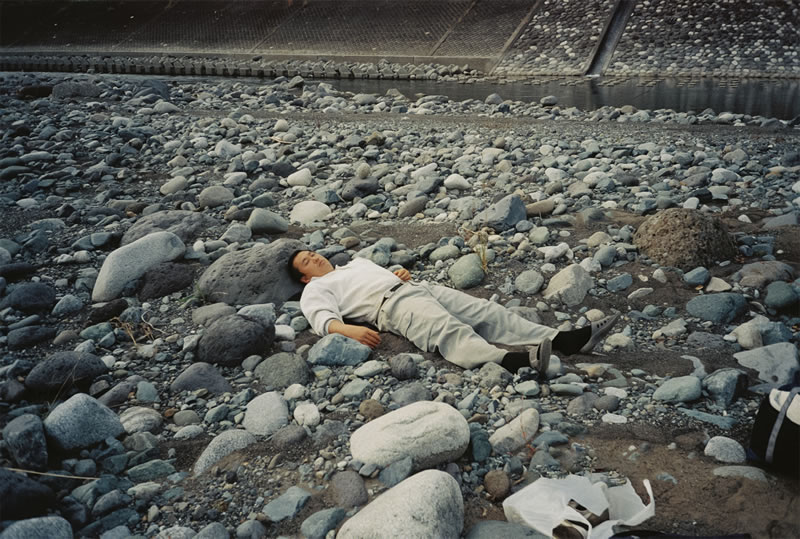 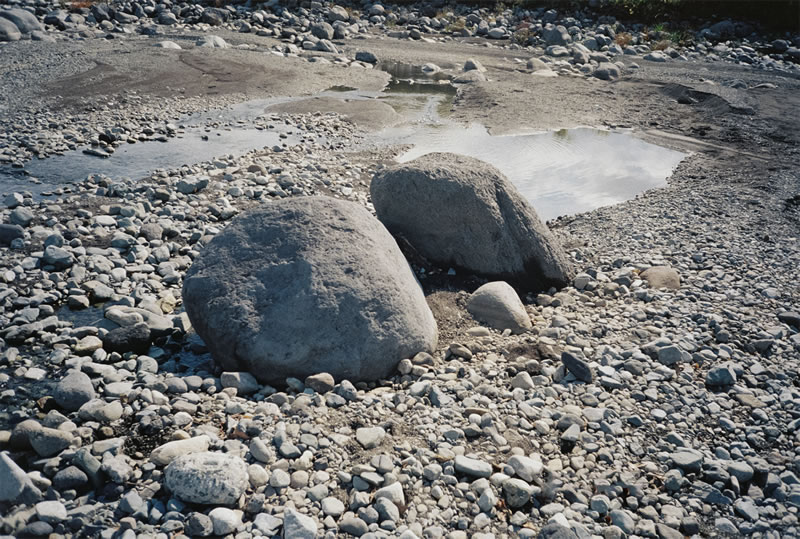 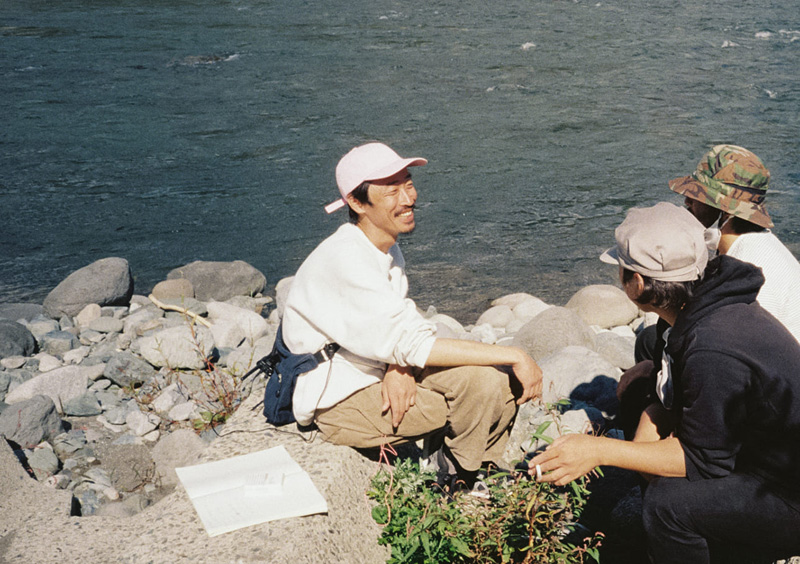