What Do We See When We Look at the Sky? 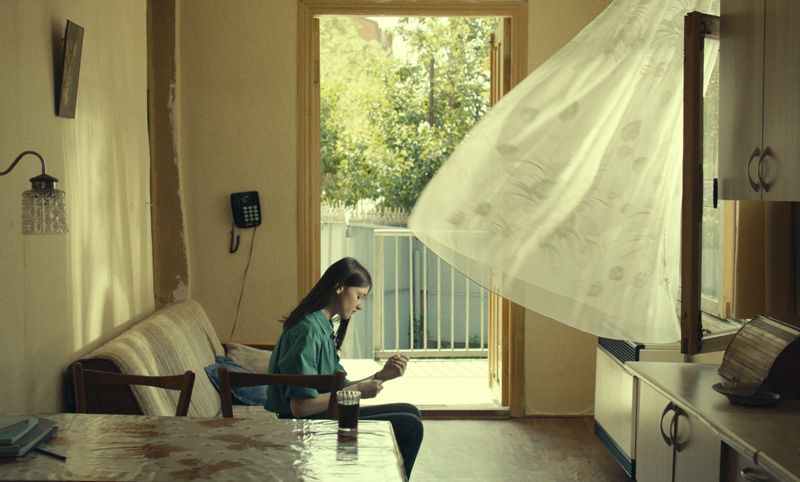 In the streets of the city of Kutaisi, Risa and Georgi fall in love at first sight and promise to meet each other again the next day. They part without even knowing each other’s names. But the following morning they wake to find themselves transformed by some strange power into completely different bodies and they have lost their former talents and knowledge. They both cling to dreams of meeting each other again, but there seems to be no hope for the parted lovers as time flows on as normal in the city of Kutaisi. Then one day a film crew arrives in the city and the football World Cup begins. A deeply moving paean to lovers who brush past each other like ships in the night, to the nameless people and dogs whose lives they grace, and ultimately to the art of cinema itself. The film was screened in Competition at the Berlin Film Festival. 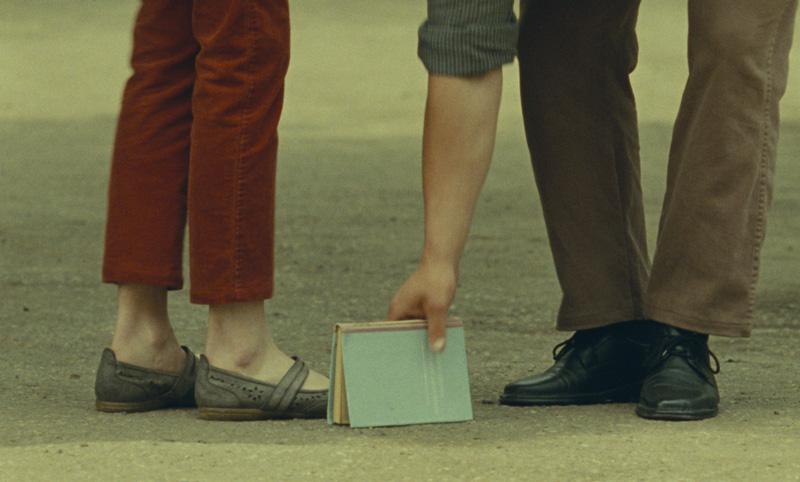 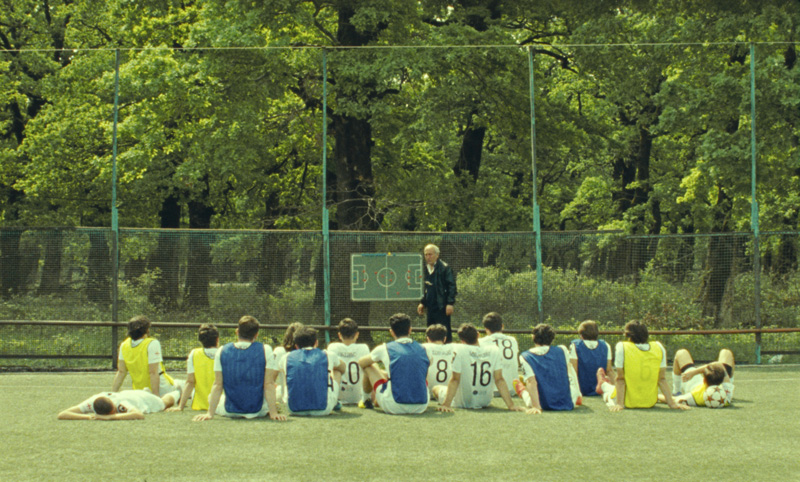 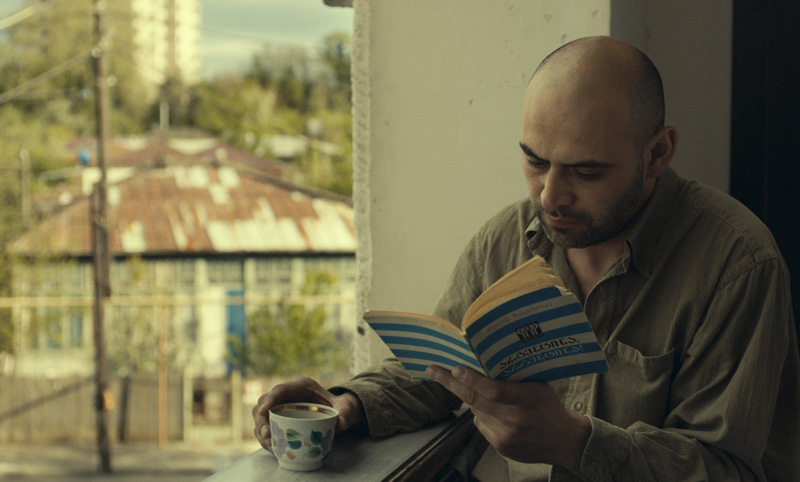 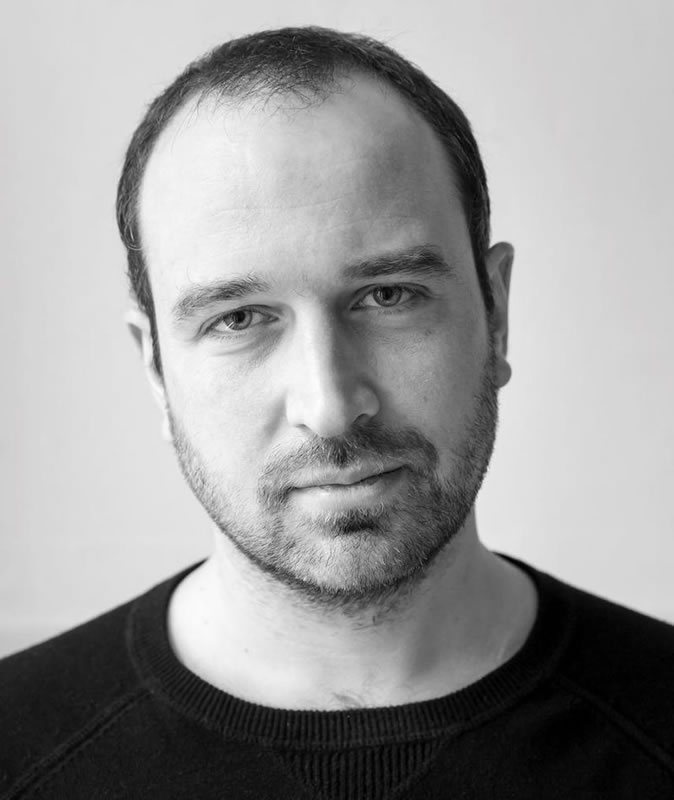