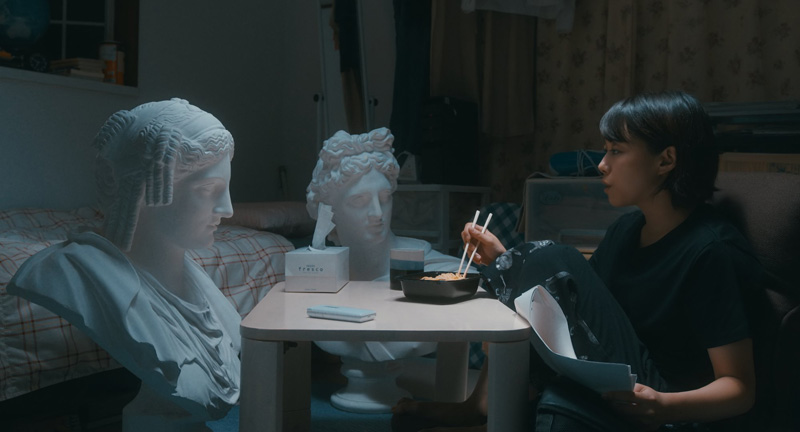 A man who works at a popular Chinese restaurant is asked advice from a female co-worker regarding her son being bullied at high school. As a result, he becomes involved with the woman's son and his long, lost father. Meanwhile, a woman who is an actress in a small theatre troupe meets a manga artist's assistant at a get together and smoothly ends up living with him at his apartment.... The first half of the film focuses on the Chinese restaurant employee played by director OKUDA Yosuke himself and the young high school boy. The second half develops around the female actress and while these two are vastly separated, their stories subtly intertwine leading to an unexpected conclusion. As with OKUDA's previous works this film consists of parallel storylines and connected reactions to small incidents which at times provokes violent and at times comical outcomes. Though OKUDA maintains a restrained portrayal through to the end, the stinging feeling that exudes from it typical of his work is alive and well. 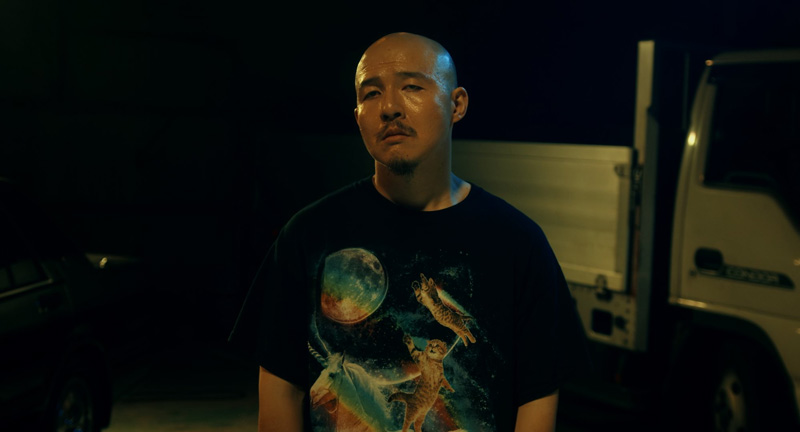 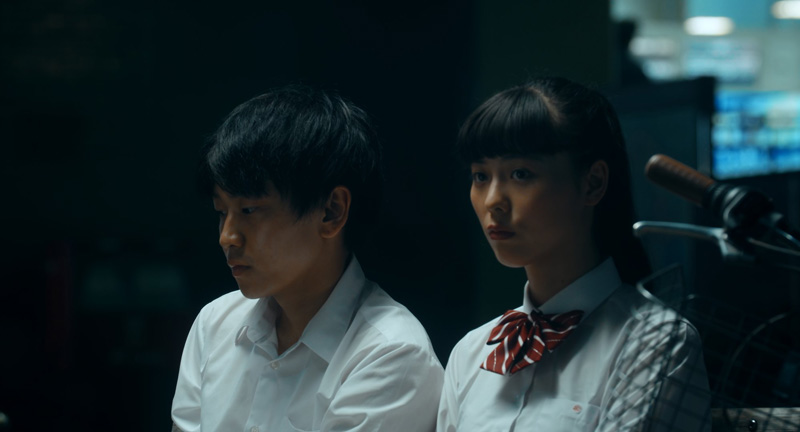 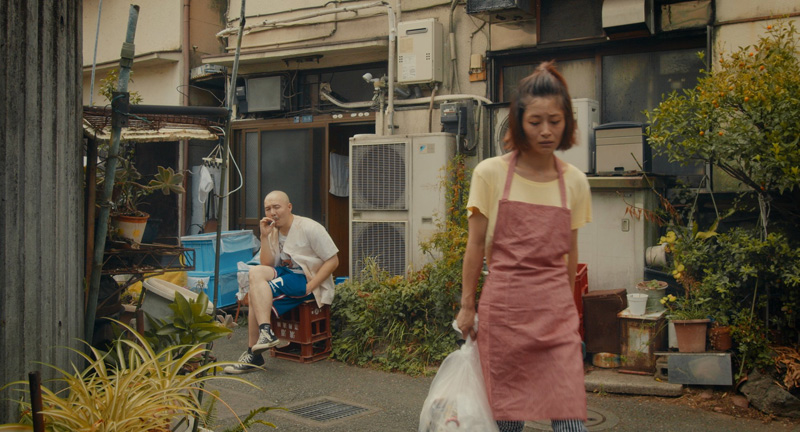 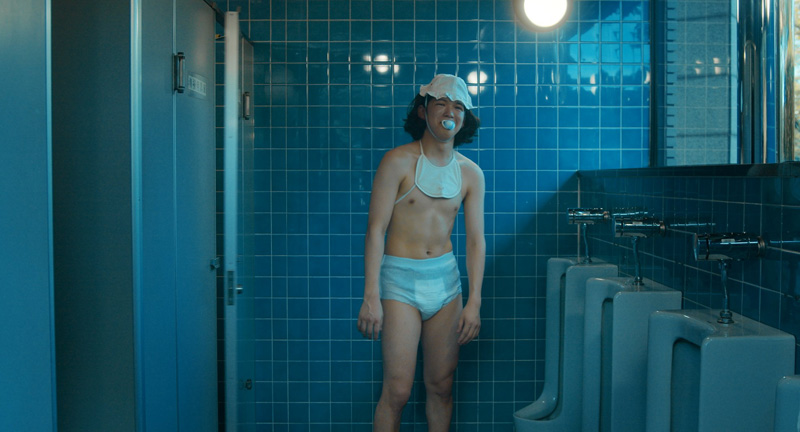 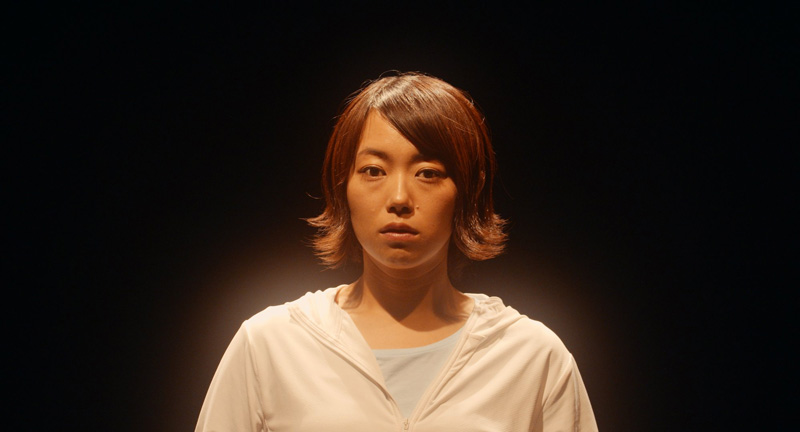 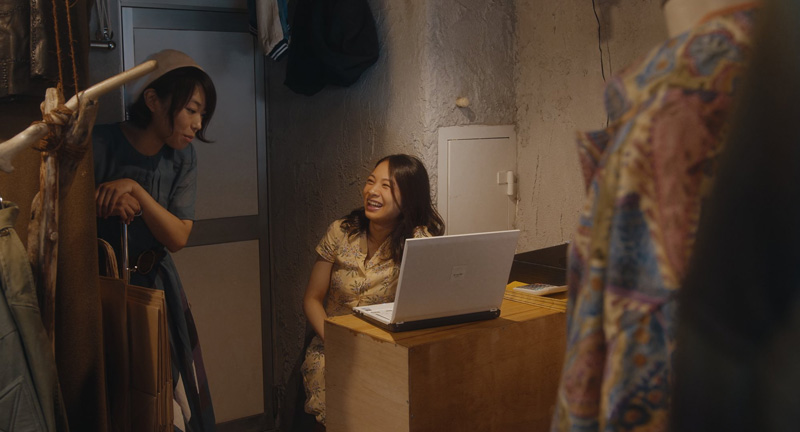 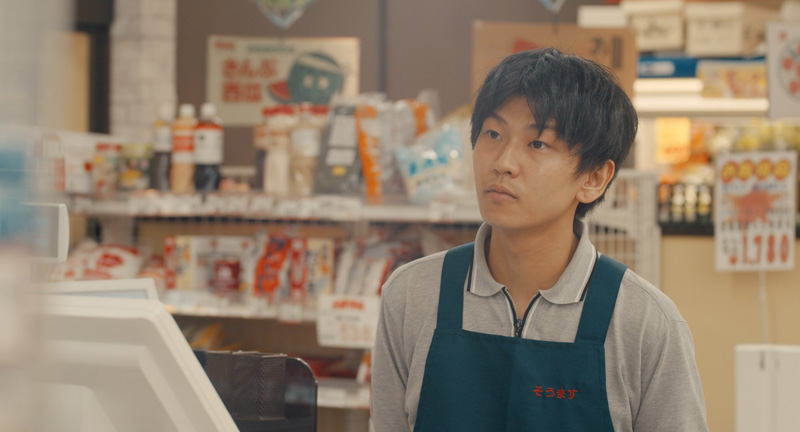 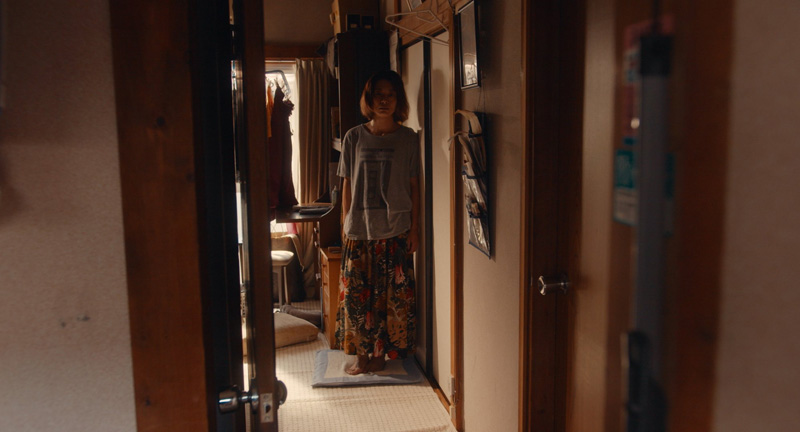 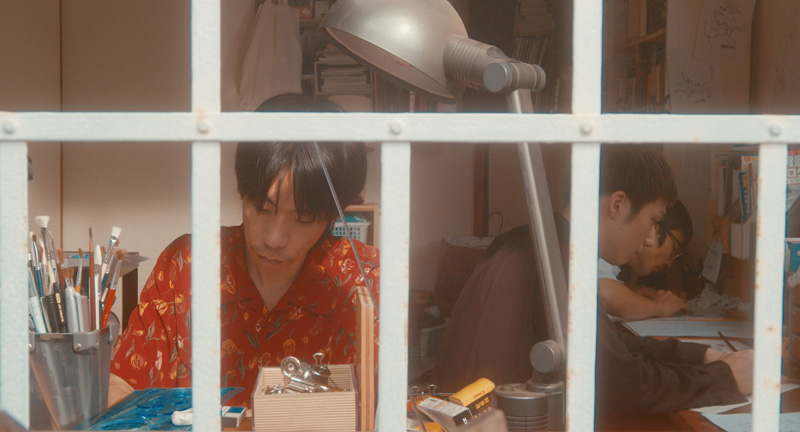 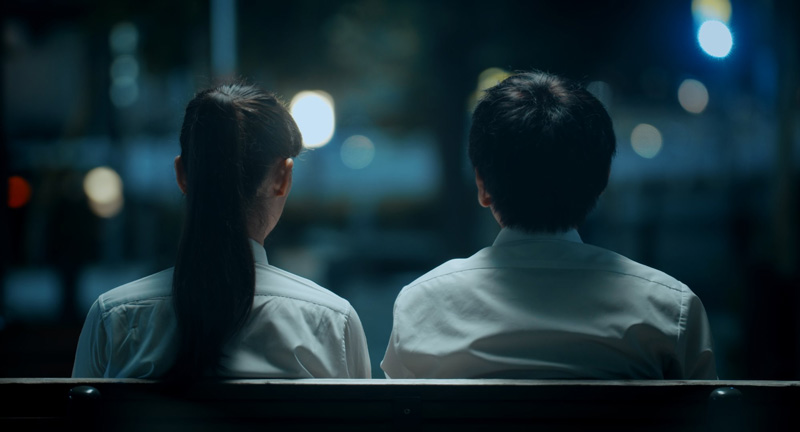 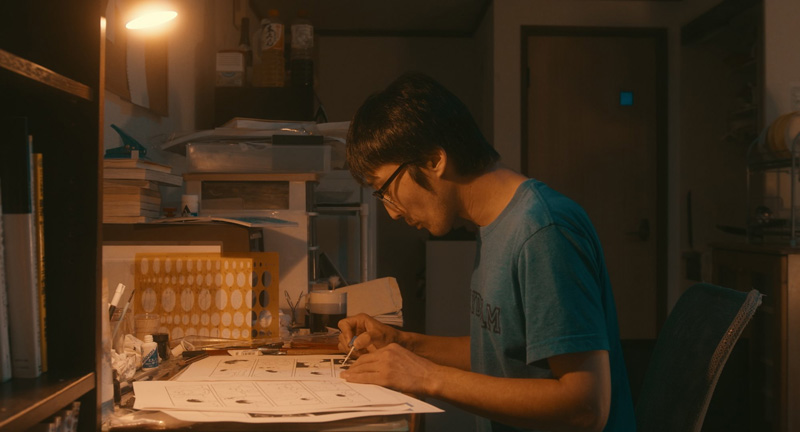 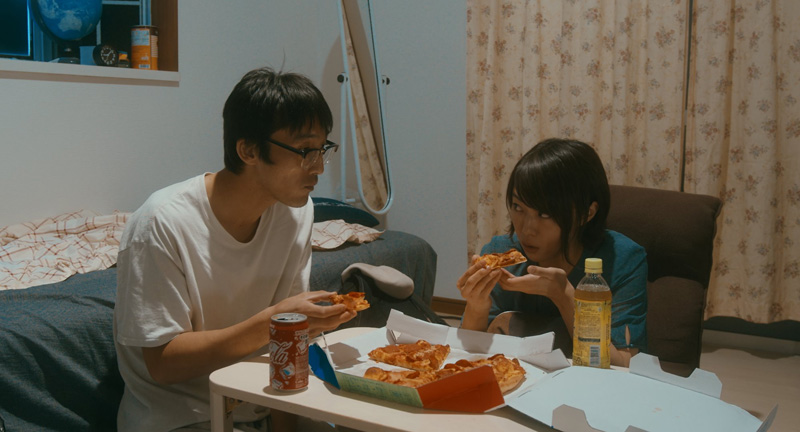 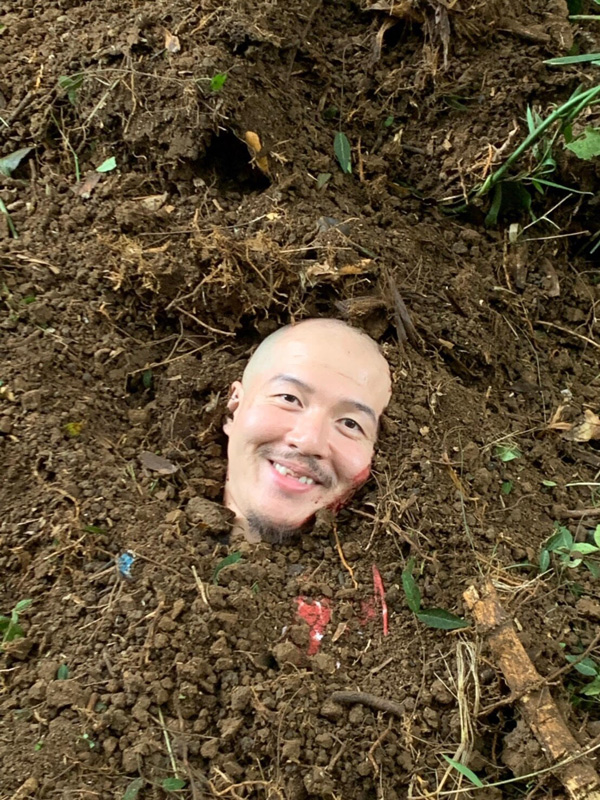