Let it be Morning

Sami travels from Jerusalem to his home village in Palestine to attend his older brother’s wedding, accompanied by his wife and child. After the ceremony concludes, the town is placed under siege by Israeli soldiers without warning, throwing Sami into an unexpected situation where he’s cut off from the outside world. He’s forced to face up to the chilly relations with his wife, as well as deal with his parents, brothers, and the estranged hometown pals he feels are now beneath him after settling in Jerusalem. And yet....
Since making his auspicious feature debut with “The Band’s Visit” (2007), director Eran KOLIRIN’s “Let It Be Morning” marks his fourth feature, following 2016’s “Beyond the Mountains”. Set against a backdrop of complex politics, this vividly humanistic drama based on Palestinian writer Sayed KASHUA’s titular novel is depicted in measured strokes. Screened in Cannes Un Certain Regard 2021. 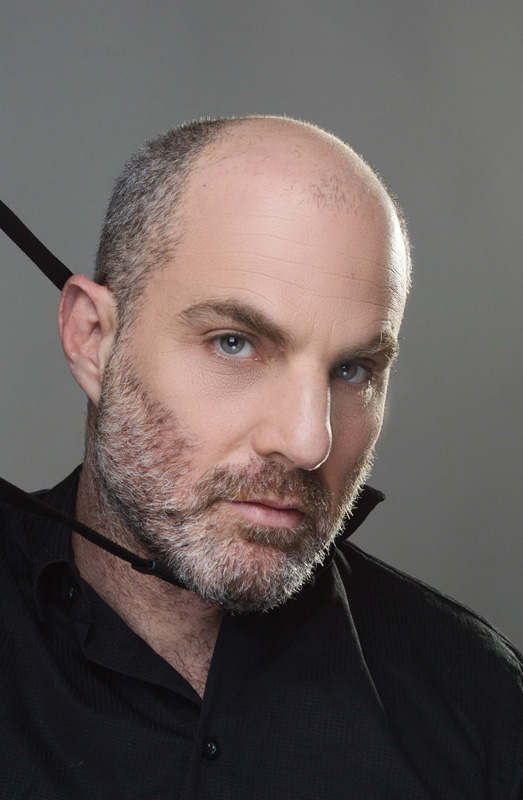