Sachi moves into an apartment recommended to her by a regular at the cafe she began working part-time after she quit her job at an art gallery. Though she has a fresh start on life, the memory of her partner whom she'll never meet again remains in her heart.... The camera, almost static, captures ARAKI Chika's portrayal of Sachi in many scenes, but the script by SUGITA Kyoshi does not offer the audience an easy to understand story or explanation. Nevertheless, through the building up of various episodes and physical movements the gradual emotional crescendo of this film's narrative demonstrates the possibilities of a more flexible and open method that surpasses the rigidity of normal storytelling. The original work is the title poem, "Gazing on / The stamp of address unknown / The recorder / Played by Haruhara-san" from author and poet's HIGASHI Naoko's first volume of poetry. World premiered at the International Film Festival Marseille where it won the Audience Award, Acting Award, and the Grand Prix. 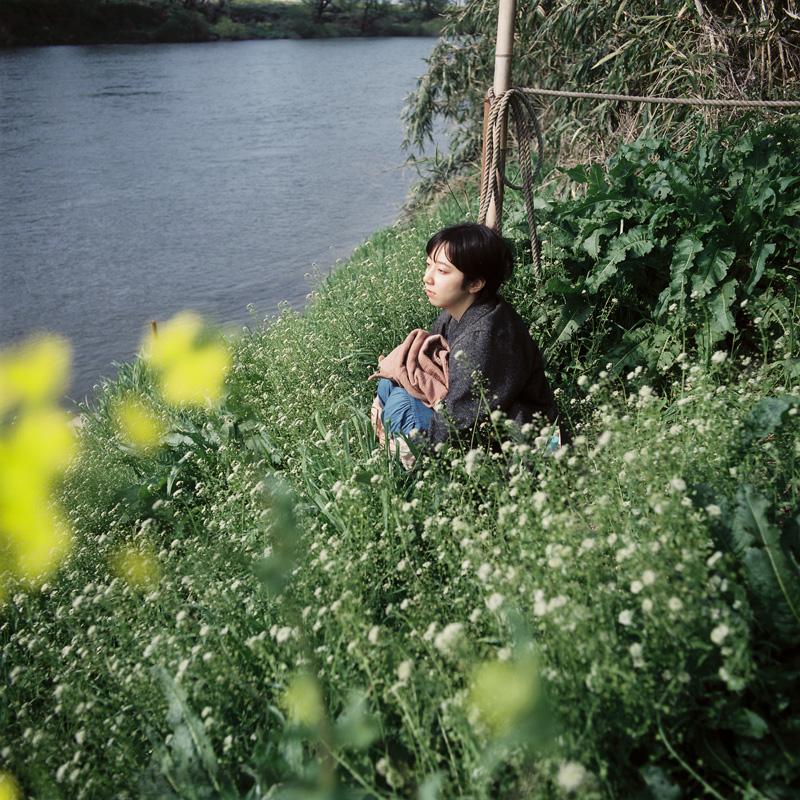 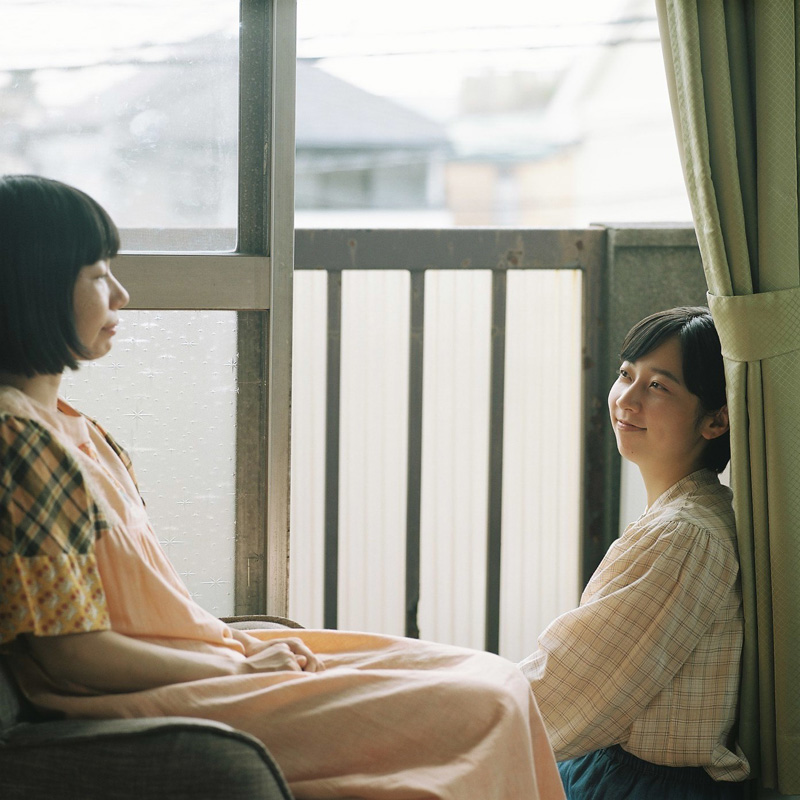 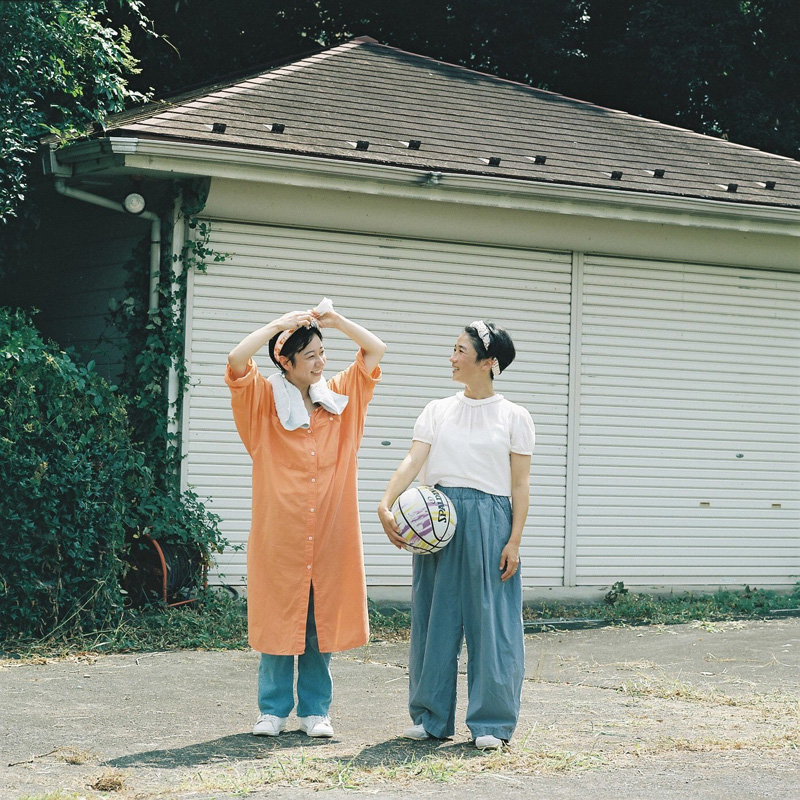 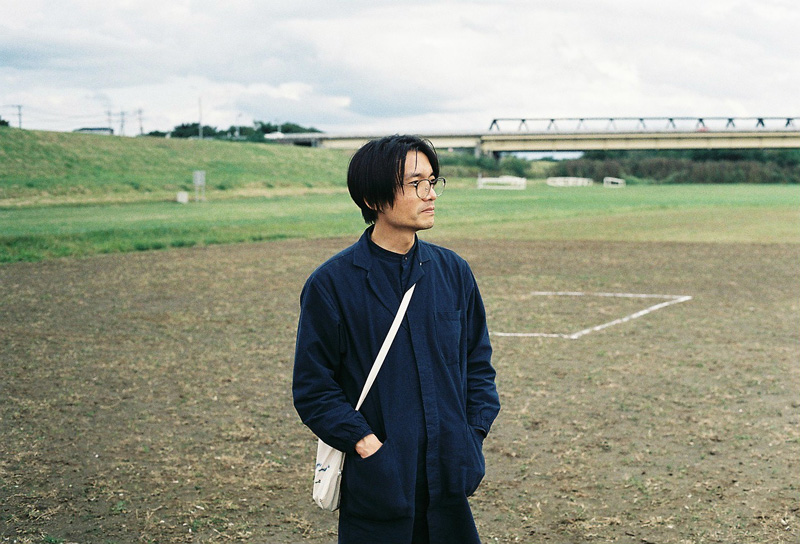