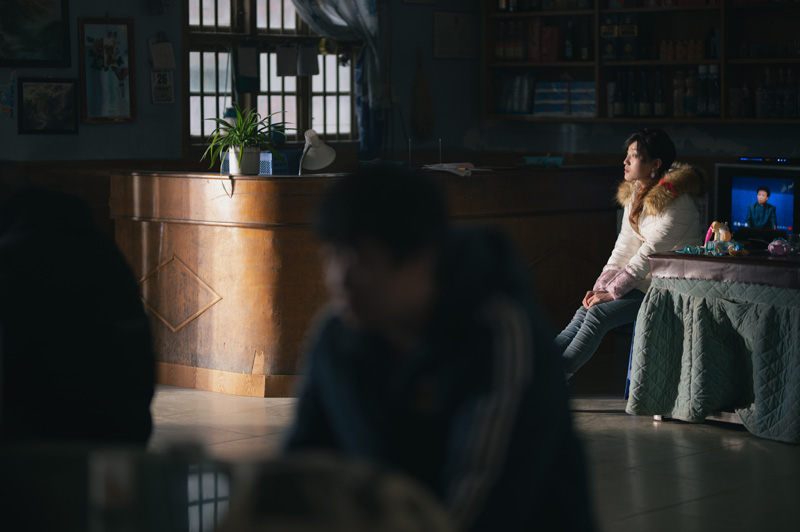 An anthology of three stories stemming from the arrival of a film production team preparing to shoot in a countryside of Hunan province. In the first episode, the daughter of a local eatery owner is excited by the movie crew’s presence and begins to dream of a different life. The second episode depicts the local residents’ reception of the film’s lead actress, who’s returning to her small hometown for the first time since becoming famous. In the third and final episode, the film’s director and screenwriter repeatedly clash over their differing views on what the film should be.
“Ripples of Life” marks director WEI Shu-jun’s second directorial effort following his feature debut “Striding Into the Wind”, a Cannes 2020 official selection. WEI pulls back the curtain on his own filmmaking process and boldly incorporates it into the screenplay in this ambitious work. Going beyond simply depicting a film within a film, the graceful way WEI captures the “ripples” caused by a visiting movie production on a small town is a masterstroke. Screened in Cannes Directors’ Fortnight 2021. 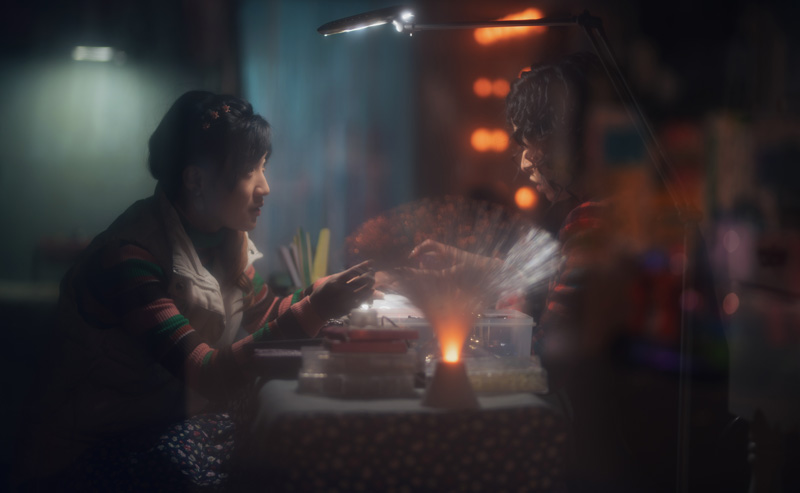 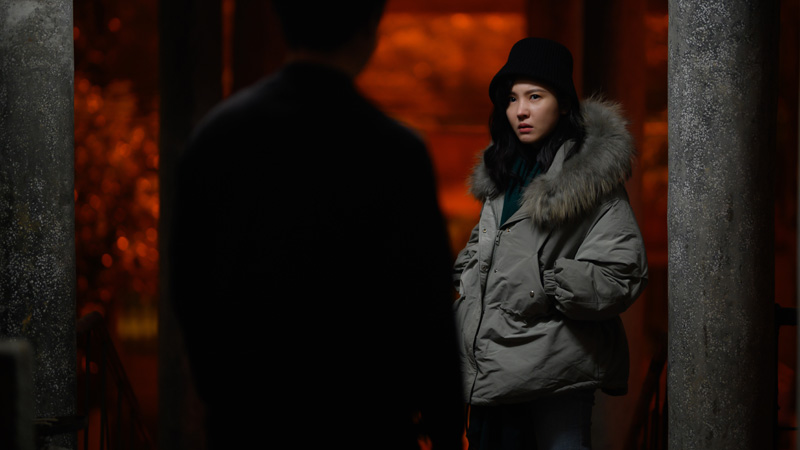 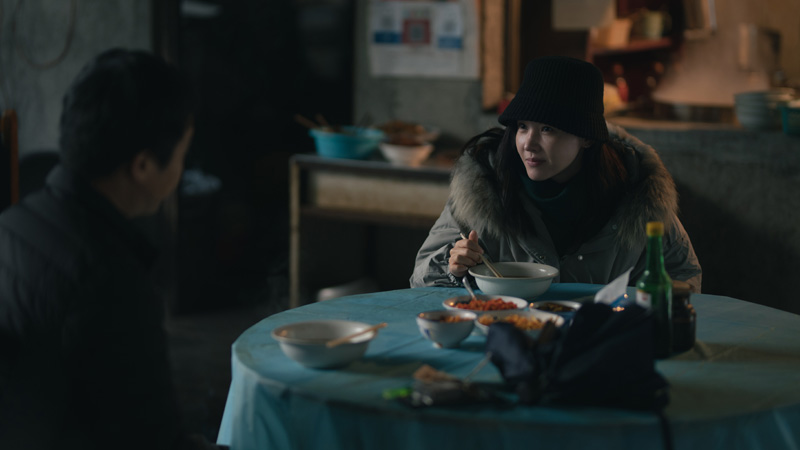 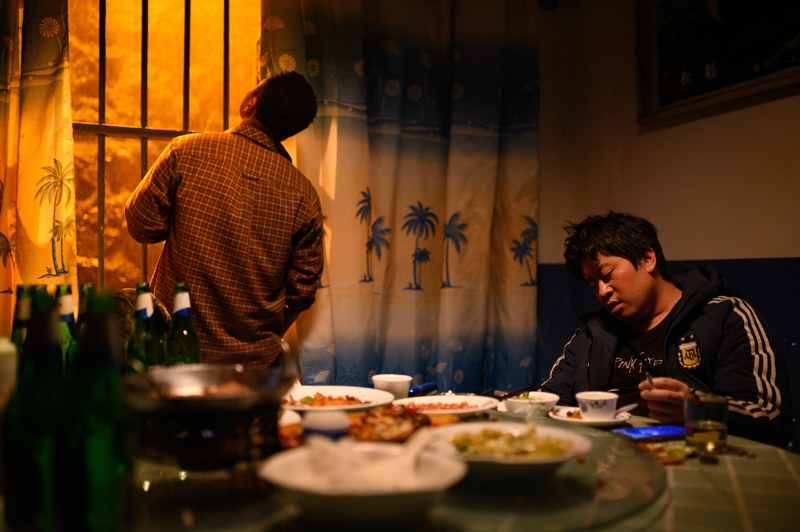 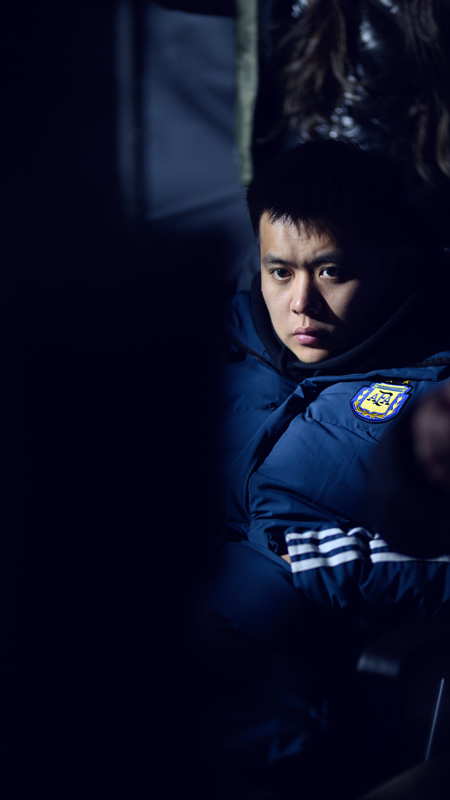