This year’s TOKYO FILMeX Competition will present 10 new films by the best emerging filmmakers in Asia. The Jury that consists of four international film professionals will judge the films in this program, and the following prizes will be announced at the award ceremony in the evening of November 7th.

SUWA Nobuhiro *The Chairperson of the Jury (Japan / Film Director) 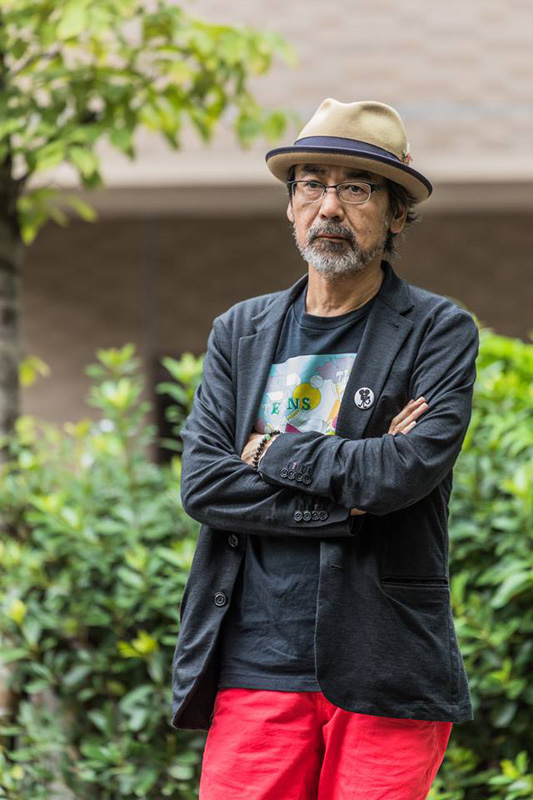 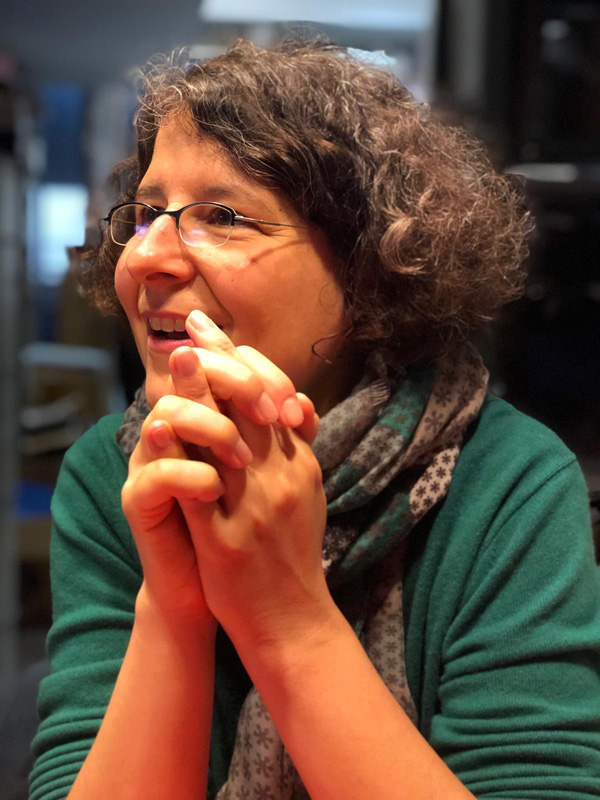 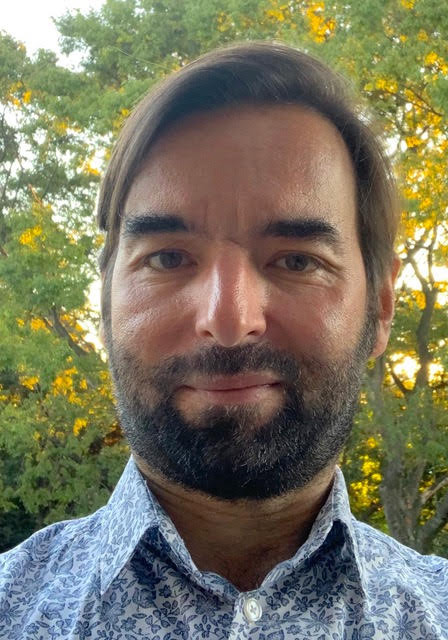 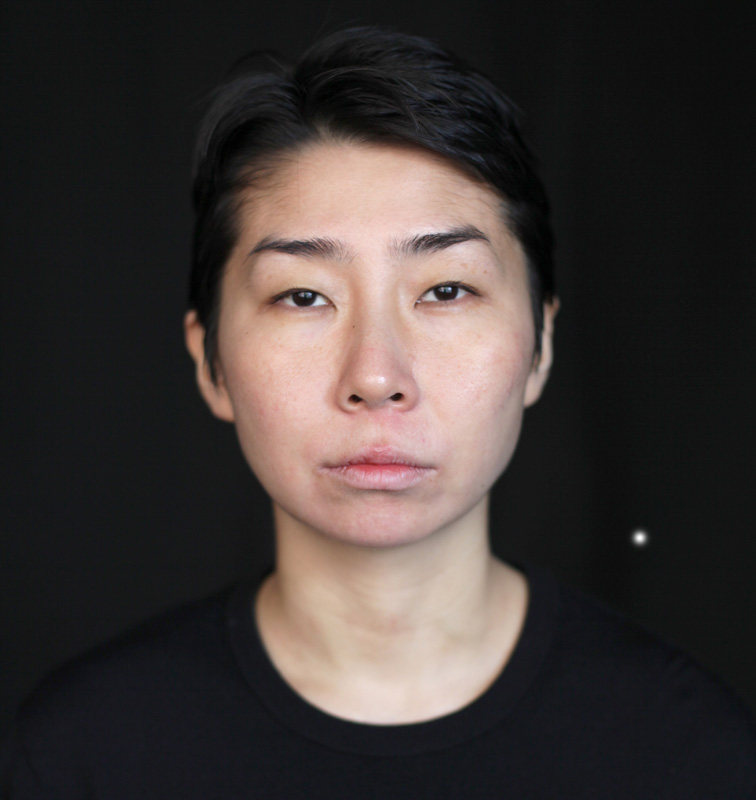 The award-winning film is chosen from all of the section after the vote of the audience. (expect the Closing film and films screened after the 7th November)